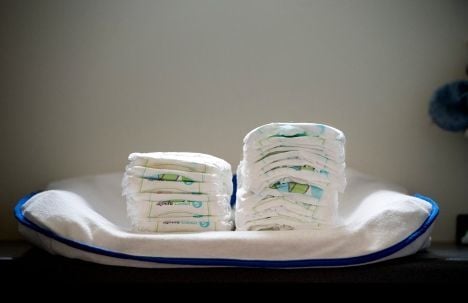 A mother in the southern town of Växjö has said she did not like the way that daycare staff treated her child, which led to a heated argument. The dispute ended with the woman picking up a wet diaper and throwing it at one of the staff, local media reported.

The mother later told the police that the attack took place because she was angry and thought the staff did not have the right attitude.

Växjö District Court has now found her guilty of harassment and assault, ordering her to pay 5,000 kronor ($927) in damages.