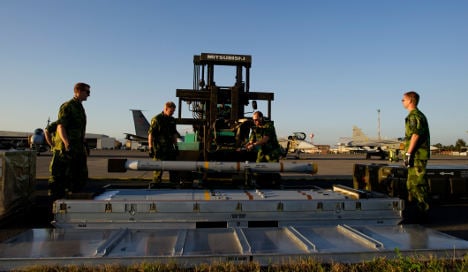 Bruce Acker made waves in Sweden on Wednesday when the Dagens Industri newspaper ran his op-ed "The world lacks confidence in Sweden" (read it here in English). The former US defence attaché said he penned the debate article "to start a healthy debate".

"I believe Swedes have been living in a world where neutrality has been a very positive, almost religious concept of moral standing," he told The Local on Wednesday. But outside observers may not agree with how it has played out.

"A senior analyst back home once said 'It's very difficult to be sanctimonious if you've been neutral about Hitler and Stalin'," Acker recalled. "I don't want to dredge up old history, but if that old history becomes a pattern it becomes relevant."

Indeed, while many believe Sweden still to be neutral, others argue that joining the EU in 1995 put an end to neutrality.

Also, Sweden has taken part in Nato operations since the Bosnian war in the early nineties. Nowadays, Sweden even has an army that's more compatible with Nato than some actual Nato members' armies.

Acker's piece pointed out that Sweden outperformed many Nato countries in Afghanistan, Libya, and the Balkans, and that Nato commanders surely don't doubt that Sweden will deliver. But will its people be up for the challenge again?

"What (outsides observers) see is a divided electorate (many of whom) still believe in outdated war-fighting concepts, who cling to a concept of self-defence rather than collective defence, and see jobs, welfare, and economy as much higher priority issues than security," he wrote.

The American was not surprised to hear that his text got people talking, as earlier revelations by defence reporter Mikael Holmström and author Robert Dalsjö similarly got people's attention. Both men have argued that despite "neutrality" Sweden has relied on Nato.

"They describe it as a hoax(…) Swedes have to admit they were duped by their government – and that's painful," Acker said.

He said it was unlikely that Sweden would apply to join Nato in the next few years.

"Popular opinion in Sweden doesn't support this," he said.

"I also believe both Nato and the US have been quite careful not to presume to know what is best for the Swedish people, but they are both quite clear now that if you believe we have a common problem, then the common solution is Nato." 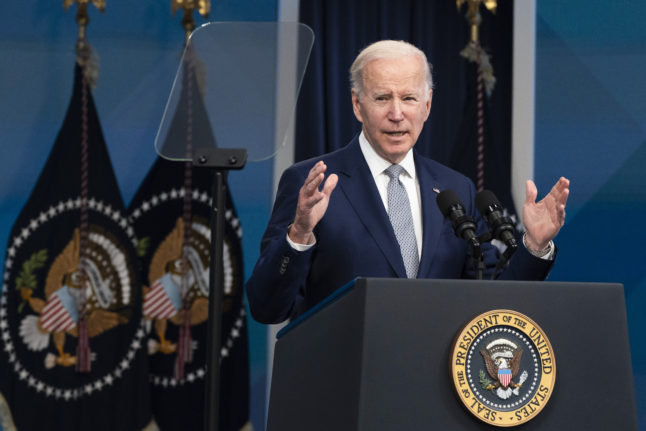 NATO
US in support of Sweden and Finland joining Nato 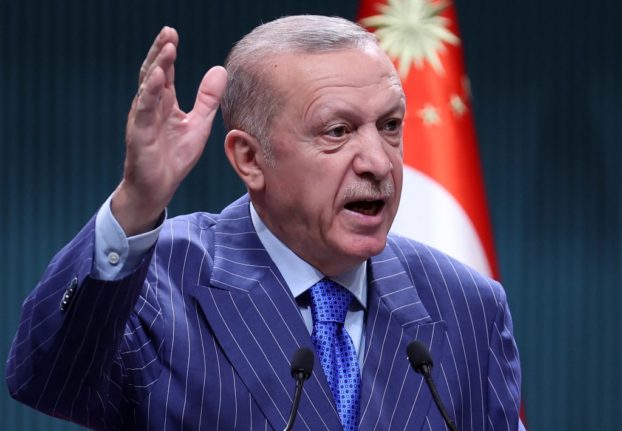