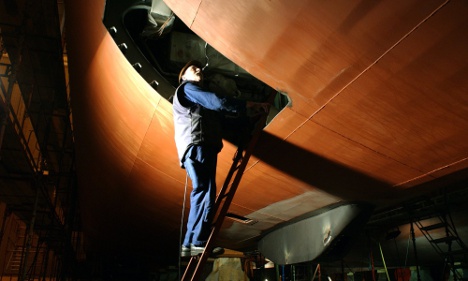 Tensions between Sweden and the German company Thyssen Krupp Marine Systems (TKMS) took a surprising turn in April when the Swedish Defence Materiel Administration (FMV) carried out a raid on the Malmö shipyard belonging to Kockums, Thyssen Krupp's Swedish subsidiary.
It was initially unknown what exactly the administration's soldiers got away with, but one military expert said the entire incident was "very unusual". Kockums' head of security was relieved of his duties on the same day.
An FMV spokeswoman said soon after that the raid was "a routine transportation of defence material".
On Monday, the Dagens Nyheter newspaper (DN) revealed that FMV had removed parts of the Stirling submarine engine in a move that created a storm of confusion and irritation among Kockums' heads.
The information came via an inside source that DN said "had a strong connection to the proceedings".
On the day of the raid, April 8th, two trucks pulled into the Kockums site in Malmö with the backup of the Swedish military. They promptly loaded their trucks, with what is believed to be the engine parts, and took them away.
The source said that the Kockums' chairman had known about the FMV plans in advance but "was not at all prepared that they would go this far".
The raid was prompted, the source added, by fears that information about the engine could end up in the wrong hands after talks of a potential submarine deal came to an end.
Gunnar Hult, a professor at Sweden's National Defence College who specializes in military technology, said that the information in DN was in line with what he had heard.
"Submarines in Sweden are much more important recently considering events in Ukraine and the fact that there's a lot more Russian action in the Baltic Sea vicinty," he told The Local on Monday.
"Whereas in the nineties after the fall of the Soviet Union, people thought that maybe we don't need as many submarines as we've had in the past. This has changed dramatically."
The defence minister, he pointed out, has announced plans to build a third new submarine and several extra Gripen jets.
"I think there's a major concern in the Swedish population about all this. But I still agree with the politicians, it would be extremely unlikely to see Russian action against Sweden. If they do anything, it's much more likely to be in Ukraine or the Baltic states."
DN reported that the raid was part of a move to bring the engine parts to a secret location where both parties could go over the information together and clarify ownership.
The material is now reported to be stored in the secure location, which is accessible to both parties. 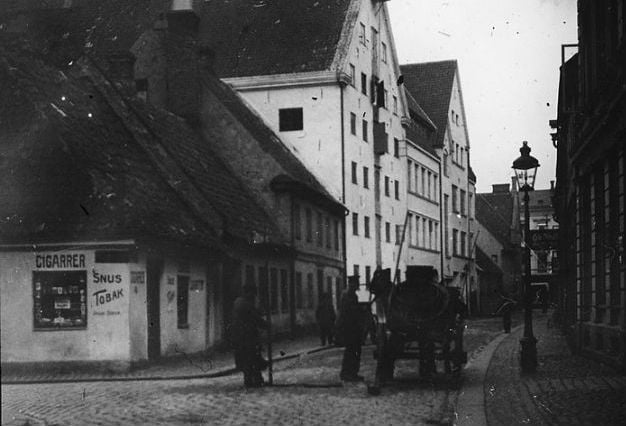 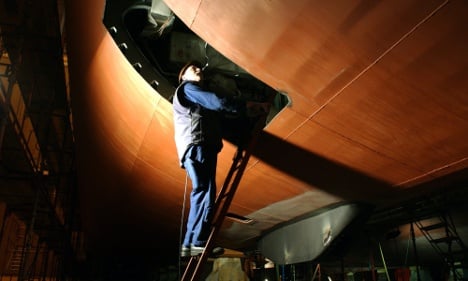