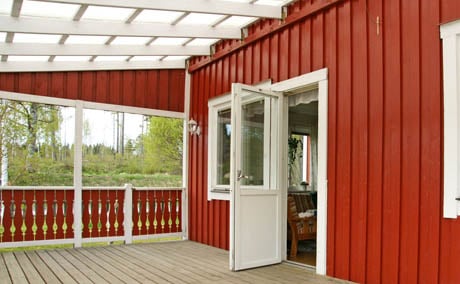 A house in one of the cheaper localities. File: Fastighetsbyrån

House hunters could snap up a score of homes in Svartå, Stöllet, Kopparberg, or Hällefors for the same price as a villa in Äppelviken, near Stockholm. The type of home used for reference is five-room villa built in 1980 with a generous garden.

While one could snap up such a property in Äppelviken west of Stockholm for about 9.3 million kronor,  the same type of home would put a house hunter back just 400,000 kronor.

Lars-Erik Nykvist, CEO at estate agency Fastighetsbyrån, noted that this type of home, dubbed "The Sweden Villa", cost the most in nine locations that were all situated near the capital. The tenth most expensive such home was found in  Gothenburg's Örgryte. 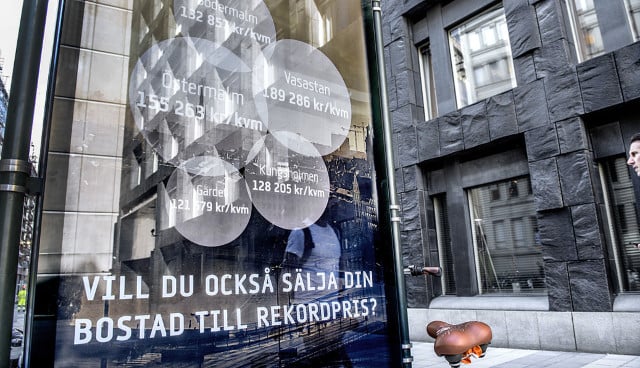