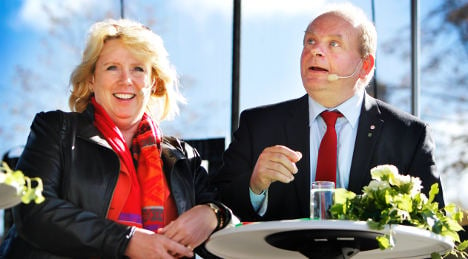 She told the Euractiv website last year that she would like to see tougher limits on all products that affect the neurological, reproductive and immune systems. They include plastic-softeners (phthalates), lead, mercury, and flame retardants often used in textiles, including furniture.

The Swedish government has already banned Bisphenol A (BPA),  used in baby bottles, for example. Ideally, Ek would see an EU-wide ban.

"But it’s quite difficult. We need to move forward while taking the single market regulation into account," she told Euractiv, but said already at the time that the Commission was split in its opinion on endocrine disruptors.

The government move to sue the Commission comes just days before Swedes head to the European parliament polls. The last time Sweden came to legal blows with the European Commission was ten years ago in a battle about cod quotas that Sweden lost.