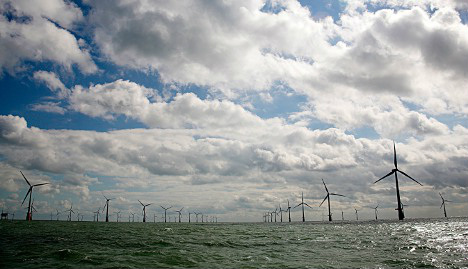 Photo: Scanpix
Denmark has long been recognized as a leader in wind power in the Nordic region with a large number of mainly offshore wind turbines.
Sweden currently has fewer installed wind turbines, but the stock of power plants has an overall greater greater capacity and the rate of development continues to progress.
At the end of last year, Sweden had an installed capacity of 4,382 megawatts of wind power in comparison with Denmark's almost 4,900 megawatts, according to a report by the News Öresund news agency based on information in the Dansk Energi newsletter.
According to an analysis from the Svensk vindenergi trade group, Swedish wind power capacity will have expanded to 5,369 megawatts before the end of the year and therefore overtake Denmark in terms of installed wind power.
Denmark tends to favour smaller turbines and the almost 5,000 stations installed have an average capacity of 0.9 megawatts. Sweden meanwhile has some 2,663 wind turbines with an average capacity of 1.6 megawatts. Another difference between the countries is that in Denmark, the majority of wind turbines are at sea while in Sweden 96 percent are on land.
In terms of wind turbine production however Denmark beats Sweden hands down thanks to two large companies – Vestas and Siemens Wind Power. 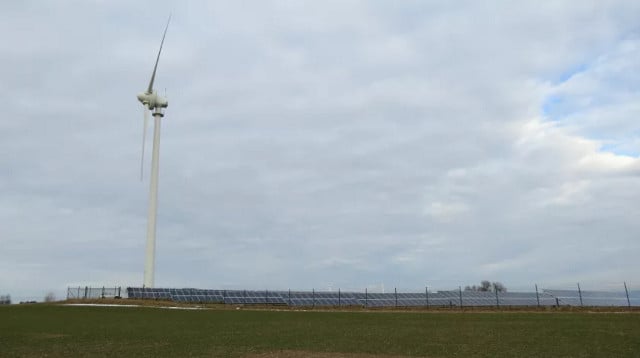 ENVIRONMENT
Green Sweden to get its first energy self-sufficient village 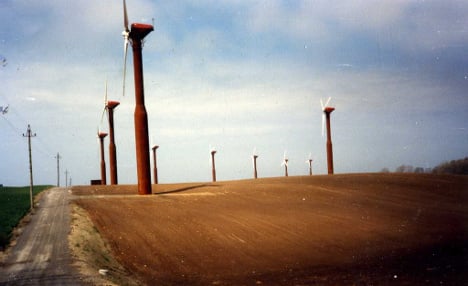