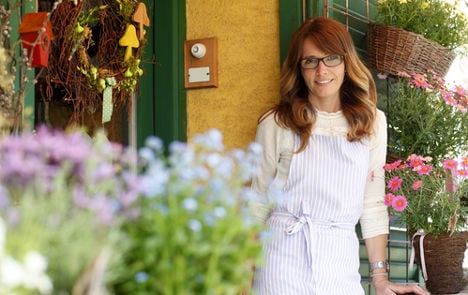 The Sweden office of accountants and auditors PWC has 60,000 clients, ninety percent of which are small business owners. In a recent survey, the majority said that nothing had changed to make their professional lives easier in the past four years.

Many felt instead that it had become more difficult to run a company in Sweden.

"The regulatory changes haven't had the desired effected," noted PWC spokesman Magnus Eriksson in a statement. "Simpler rules are once again top of the entrepreneurs' wishlist."

One in two of the 500 surveyed small businesses – which employ between two and 50 people – said they hoped to hire more staff in the coming year – a 10 percentage point increase from a similar survey in 2012.

"More than 99 percent of Swedish enterprise is made up of companies with zero to 50 employees," Eriksson said. "The solution to Sweden's high unemployment challenge is with the small Swedish companies."

"It's particularly pleasing that the majority of companies – 57 percent – aim at (employing) young people," he added.

While many hoped to expand their businesses, the entrepreneurs themselves, however, showed signs of wear and tear compared to the 2012 survey.

Two years ago, one in four small business owners said they didn't have time to take care of their health. That number has now increased to 40 percent. Thirty-six percent reported problems with their sleep. 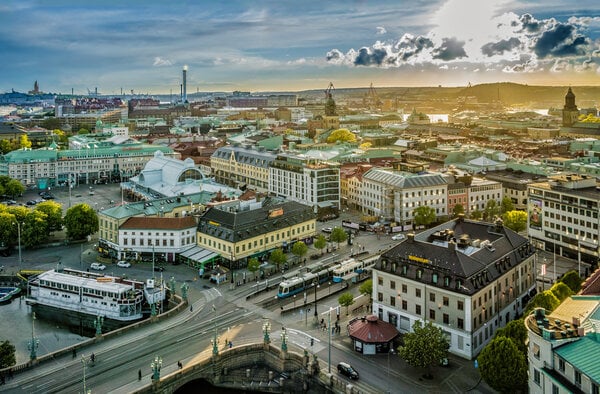