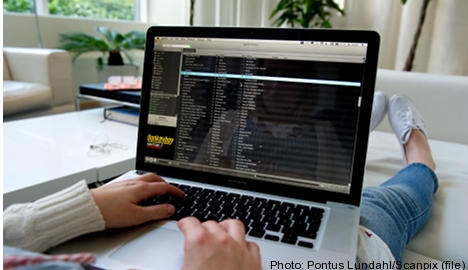 "We detected unauthorised access to our systems and internal company data," the firm said in a statement.

"As soon as we became aware of the intrusion, we immediately launched an investigation."

Spotify explained that only the data of one user had been affected, but that these did not include any passwords or banking and payment information.

The company said that it would update its Android application in the next days and ask some of its users to reenter their user name and password to log in.

Spotify claims to have 40 million active users in 56 countries including 10 million premium customers.