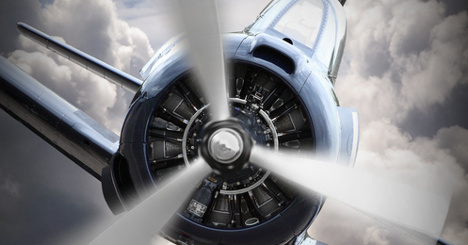 The boy was enrolled in an industrial technology programme at a high school in Trollhättan, western Sweden, which incorporates internships as a major component of the pupils' education. The 16-year-old was all set to intern at a company that manufactures parts of airplane engines, but just before the start of the autumn term last year, he was told he could not start his internship.

The company said US export rules meant they could not take on the boy, who was born in Iraq.

On Wednesday, Sweden's  Discrimination Ombudsman (Diskrimineringsombudsmannen – DO) found that the boy had been discriminated against on the basis of ethnicity, and it will now take the case to court.

"As the company denied the boy an internship by making direct reference to his ethnic origin, rather than making an individual assessment, I find that he has been discriminated," case work Agneta Broberg said in statement.

The ombudsman's office will take the company to a labour tribunal, where it will argue that it should pay damages to the tune of half a million Swedish kronor ($75,000).

Penalties for discrimination were made more severe in 2009, in order to act as a greater deterrent, the ombudsman's office notes on its website.

Editor's Note: The Local has requested and is awaiting a copy of the company's official response to DO, to clarify how it interpreted its obligations under international exports rules.