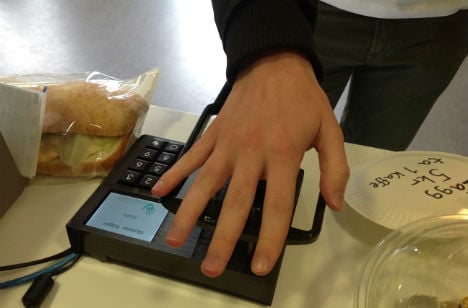 A student at the University of Lund pays for their lunch using the biometric scanner. Photo: Quixter

Fredrik Leifland clearly remembers the moment when he got the brainwave for Quixter. It was while he was doing that most of Swedish of things – queuing.

"It was about two years ago when I was in a queue at a supermarket and it was taking forever. I just thought there had to be a better way," Leifland, 23, tells The Local.

The engineering student at the University of Lund went away and dreamed up Quixter. Using biometric technology the system reads a person's vein pattern and enables them to pay for items simply by pressing their palm on a scanner.

Students at the University of Lund have been quick converts to the system, which connects vein data to a financial system that processes the payments.

Instead of rooting around for a debit card the customer just enters the last four digit of their phone number into the cash register and places their hand on the scanner.

"Everybody's vein pattern is unique and as the system scans the vein pattern inside your body it means there is zero chance of it being copied," said Leifland.

Lund native Leifland said there was a lot of "trial and error" before the technology was ready to go. Since launching recently it has attracted over 2,000 customers and is used in 15 locations across the university campus.

"Most of our users are students as they are always keen to experiment with new technology," he says.

"We don't want Quixter to be just limited to the university. For now we are concentrating on Swedish market."

He has spoken to Sweden's major banks about incorporating his creation.

Last year The Local reported that just 27 percent of all retail sales in Sweden are made using cash. In Greece and Romania the figure is 95 percent.

Sweden was also revealed to be the second worst country in the EU for its ATM shortage with just 3.2 cash machines per 10,000 people.

Inventor Leifland reckons cash has had its day.

"Hopefully this will mean the end of cash and nobody really wants to be messing around with plastic cards. It is getting to the stage now where sometimes I go out without even bringing my wallet," he explains.

Leifland added that other companies have tried similar biometric technology but they have not yet hit the market.

For now the scanners are confined to Lund University in southern Sweden but the brains behind Quixter is thinking big.

"There has been a lot of interest from around the world so we are looking at how we can expand it," he says. 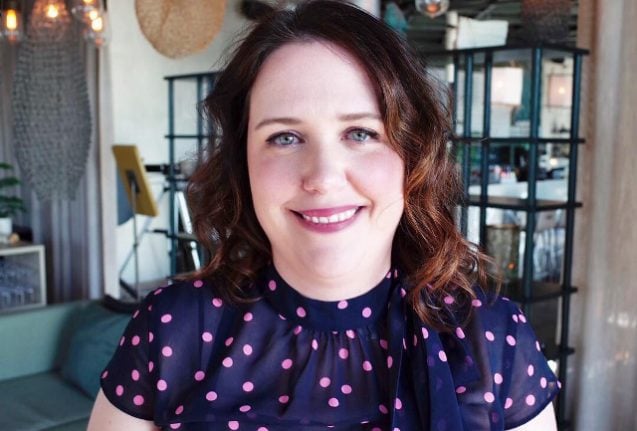 JOBS
#MySweden: How I carved out my Swedish career in five steps 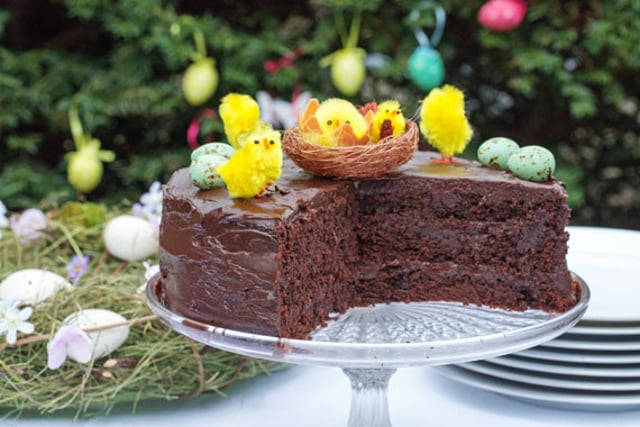 EASTER
How to make the perfect Swedish chocolate cake for Easter
Url copied to clipboard!