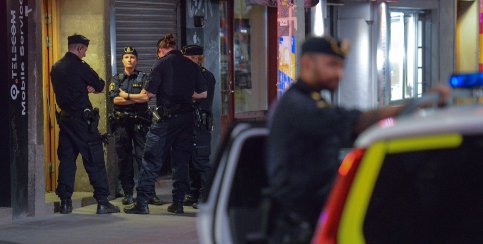 The man was assaulted and then shot just after midnight in Norsborg, southern Stockholm.

"He was shot in the stomach or back as well as his leg," Stockholm police Peter Asp stated.

There were multiple attackers as well as witnesses, but police believe only one man pulled a trigger.

"There were many people at the scene but most of them didn't want to speak with the police," police communicator Sven-Erik Olsson said.

Over 20 police officers arrived to investigate, searching with dogs and helicopters as well. As of 9am Wednesday morning there had still been no arrest.

Police said the man arrived at Norsborg Centrum a few minutes after midnight, was shot and attempted to flee the scene. The man suffered serious injuries and was taken to the hospital. He has been identified and is known to the police. 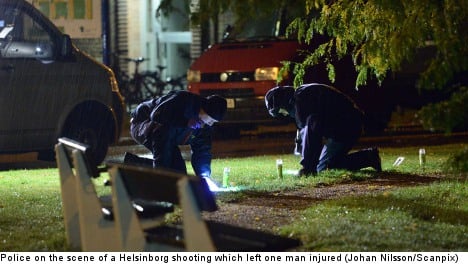 SHOOTING
One arrested after man shot in southern Sweden 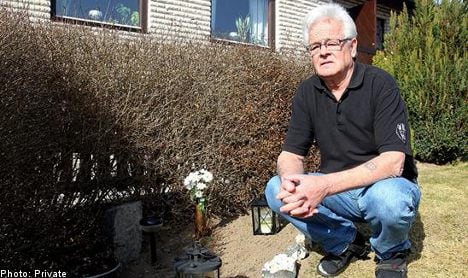