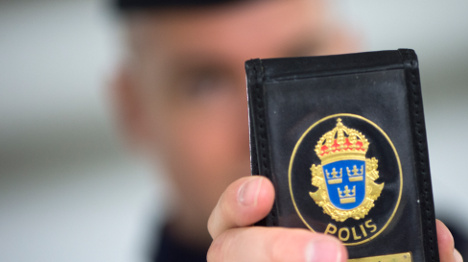 Police received a call just before noon on Thursday from a girl who said she had been held prisoner in an apartment for the past week.

When police arrived at the scene four people, three men and a woman between ages 26 and 44, were in the apartment.

"We have arrested the four, and they are suspected of kidnapping," police Marie-Louise Nilsson told newspaper Aftonbladet. "That's the main crime, though there may be others added later. We must first investigate what has happened here."

As of Thursday evening police were still investigating the apartment in Bromma, Stockholm, and knocking on doors in the neighbourhood.

An unidentified source to Aftonbladet reported that the girl had escaped by jumping out of a window, though police have not yet confirmed any details. The girl was taken to the hospital but had no serious injuries.