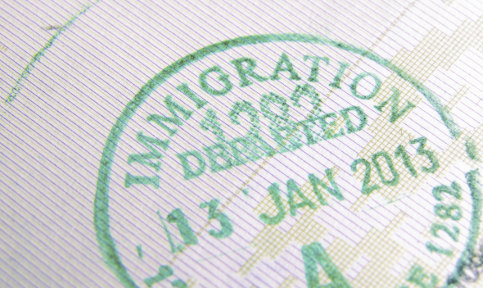 Immigration to Sweden is set to become easier. Photo: Shutterstock

The suggestions affect several aspects of Swedish immigration law, and are aimed in particular at easing circular migration – non-permanent and repeated migration to and from a country. The changes should make it easier for doctoral students to study, work, and stay in Sweden.

Under current laws, a person who has had a work permit for four years in a five-year period can apply for permanent residence. The changes accepted on Tuesday will extend that period to seven years. Furthermore, a person who has had a residence permit on the grounds of doctoral level studies for four years in a seven-year period will also be eligible for permanent residence.

A person who has applied for asylum and had the appeal rejected must currently wait six months before applying for a work permit. The new rules shorten that period to four months.

Another change meant that upon request, a person can now retain permanent residence in Sweden for two years even after moving from the country.

The Sweden Democrats (Sverigedemokraterna, SD) motioned to reject the proposition.

"We should have mobility, but these suggestions give evidence that the government has dropped all reason when it comes to immigration policy," David Lång (SD) wrote in the party's motion.