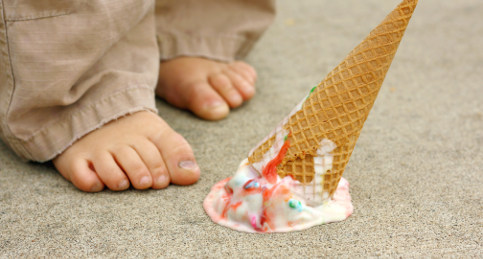 112. If you live in Europe then you will be familiar with the number. You'll also know that it should only be called in case of emergencies.

Well, that is the idea anyway. In practice things turn out a bit differently.

In the wake of a spate of trivial 112 calls over the midsummer weekend, the emergency authorities (SOS Alarm) have released a number of the strangest requests made by Swedes dialling up the hotline. Emergency services have also put out a renewed appeal for people not to call 112 unless it really is an emergency. And no, that doesn't mean when you have run out of cigarettes.

"Some are simply prank calls, and they have a tendency to crop up when people are not quite sober and then it becomes pure crazy talk," Ronald Krantz of the SOS Alarm Centre's press office told the Expressen newspaper.

So here, in no particular order, are 10 of the most daft 'alarm' calls ever made to Sweden's emergency number 112.  We've even sneaked in one which actually turned out to be a proper emergency.