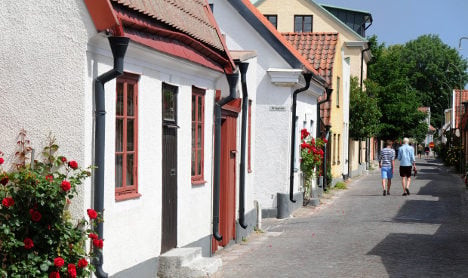 Gotland, off the east coast of Sweden, isn't only the country's largest island, it is also the biggest island in the Baltic sea.

Always popular during summer, we've updated our guide to the hottest things to see and do there in 2015.

1. Catch some rays on a beach

Can you believe this picture was taken in Sweden? Gotland is one of the few places in the country where you can find sandy beaches. This particular spot is at Fårö, on a small island at the tip of Gotland, but there are plenty more stunning coves where you can swim, sunbathe and relax on the mainland. Gotland is famed for its raukar, or sea stacks. These dramatic rock formations crop up on beaches all around the island. Some look like faces, others resemble big brutal phalluses, but none fail to impress. Jungfrun, the virgin of the north-west coast, is the biggest, while the ones on Fårö are also unmissable. Raukar are created from when limestone erodes.

3. Jump into the Blue Lagoon This former limestone quarry in Fleringe on Gotland's northern rocky coast has stunning deep blue waters. Its colour is more vibrant than most Swedish lakes and it tends to trap the heat in too, so your dip shouldn't be too chilly. Visby is the best preserved medieval city in Scandinavia and is on the Unesco list of World Heritage Sites. A maze of cobbled streets, cute houses and church ruins sit inside the city's walls as well as stunning botanical gardens, museums and plenty of pretty cafes and restaurants. Be warned, you will likely jostle for a lunch spot here. The city is also set to host Sweden's largest international crime festival later this summer, with global guests invited to get taste for Nordic Noir in one of the country's sunniest spots. You can walk off that delicious lunch by walking along Visby's famous ringwall, which was built in the 13th century and still has 27 of its original 29 towers. The wall served as a buffer between citizens of Gotland the Danish army back in 1288. We promise you'll feel the history as you pace across it. Churches used to be a sign of wealth in Swedish towns and ciries – and Gotland is overflowing with them. In fact, the has more churches per capita than any other part of the Nordic Nation.The majority date back to the Middle Ages, between 1100 and 1300. There are also plenty of historic windmills and farms to check out on Gotland – be warned your camera's memory card or mobile phone will soon be bursting with snaps of stunning historic architecture. Pippi Longstocking is one of Sweden's most famous fictional characters. The cheeky yet kind girl who can shoot a revolver, carry a horse and take on the strongest man in the world was developed by author Astrid Lindgren, who based the adventurer's stories on growing up in Vimmerby in southeast Sweden. But the movies based on the book were filmed mostly on Gotland, and you can still go visit Pippi's oh-so-colourful home, Villa Villekulla.

7. Pretend you're on a safari

A recent tourist campaign for Gotland called it “the world on one island” and it there is certainly a huge variety of stunning land forms, wildlife and sights to explore. You won't see any zebras, but you might just spot a Russ (Gotland Pony) –  the only indigenous horse breed in Sweden. There's a reserve on Lojsta Heath where around 80 of the animals wander freely. On the east of Gotland, Torsburgen Nature Reserve is home to the rare Gotlandssippa flower. The island of Stora Karlsö, off the west coast, is home to breeding guillemots and razorbills – set aside at least half a day here.

8. Bike around the island While you can drive the length of Gotland just a few hours, why not spend a few days biking the coast instead. You can bring your own cycle over by ferry or hire one for a few hours a day or a week from several stores in Visby.

There are five 18-hole golf courses and three 9-hole courses within a 45-minute drive from Visby, which has a reputation as a paradise for golf lovers. You can play alongside the beach or inland on some of the tougher park courses between April and November. 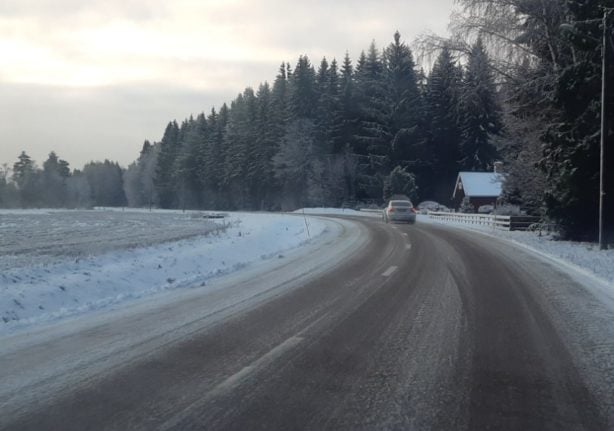