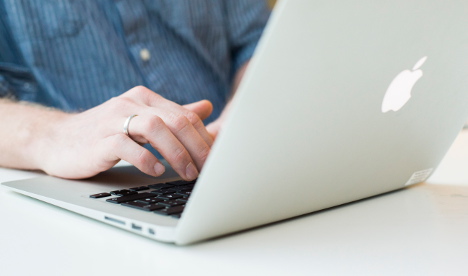 Photo: TT
Radiotjänst did a u-turn and said two weeks ago that it would pay back any wrongful fees.
The move came soon after the Supreme Admiministrative Court of Sweden (Högsta förvaltningsdomstolen) determined that a computer with an internet connection should not be classified as a television transmitting device, and should thus not be subject to TV license fees.
Radiotjänst announced on Thursday morning that the cost of refunding all those affected would be around 150 million kronor ($22.5 million). The service added that it was in the process of sending out a letter to 80,000 people who may have been affected.
Radiotjänst, a division of Swedish public service broadcasting, had been collecting fees on computers since February 2013 and continued to do so during court proceedings.