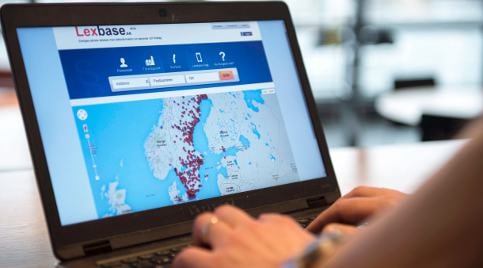 The founders of criminal-mapping site Lexbase told newspaper Expressen  that business is booming – and that the next step is to expose doctors and dentists who have been marked by the Medical Responsibility Board (Hälso- och sjukvårdens ansvarsnämnd – HSAN) for mistakes or neglect on the job.

"We are going to publish decisions from HSAN," board chairman Magnus Gröndal told the paper. "We also plan to publish information about decisions from the National Board for Consumer Disputes (ARN, Allmänna reklamationsnämnden)."

Lexbase was smothered with legal action when it opened in January, with board members resigning after death threats. The site was shutdown just a few days after opening due to a hacker attack, but was back online in April without the map function. In May Lexbase was fully-operational again, with maps and addresses once again available.

A privacy watchdog said that the site showed "Sweden's constitution needs to be rewritten" to prevent private information from being released online.

But the owners said they don't foresee serious problems with the new additions, referring to freedom of information legislation. Like the previously published documents, all new records are public, and Lexbase simply makes them easier to access.

The duo said capital has slowed since the company's birth, but refused to comment on its current earnings.