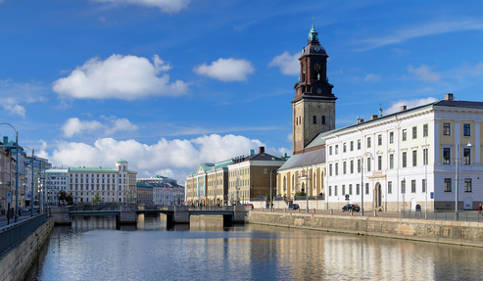 Gothenburg will have to wait for its six-hour workday. Photo: Shutterstock

The city planned to start experimenting with shorter workdays this summer, but announced on Monday that would not be an option. Several obstacles have arisen, including selecting a researcher who can follow the project without clashing with city procurement rules.

"We think it's time to give this a real shot in Sweden," Mats Pilhem, Left Party deputy mayor of Gothenburg, told The Local in April.

Pilhem expressed hopes that the experiment would begin on July 1st, but admitted on Monday that he had been overly optimistic.

"That was probably very optimistic of me," Pilhem confessed to SVT. "I didn't realize that we would have so many problems to address."

Pilhem promised the test would continue, but said it's likely it won't be under way for many months.

The Red-Green coalition of Sweden, consisting of the Social Democrats (Socialdemokraterna, S), Green Party (Miljöpartiet, MP), and Left Party (Vänsterpartiet, V), were behind the proposal, which Gothenburg's Moderates criticized.