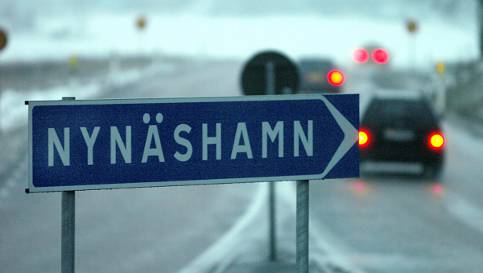 Shortly after 5am on Wednesday morning, a body was found in the coastal waters of Nynäshamn, south of Stockholm.

"There is a witness who saw a body lying at the edge of the beach," Stockholm police spokesman Sven-Erik Olsson told news agency TT.

"We cannot rule out homicide," Olsson said, adding that the circumstances surrounding the death are unclear. Technicians have arrived at the scene and a preliminary investigation has begun.

The man has not yet been identified.