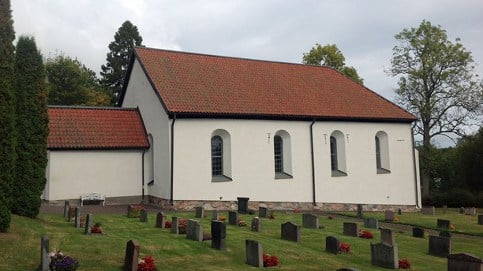 On Wednesday morning a church guard arrived at Rönö Church in Vikbolandet, central Sweden, and discovered a window had been broken. The church had been broken into during the night, police concluded, stealing several valuable sculptures dating from the Middle Ages.

"We have an old altar piece from the end of the 1400s, which contained 16 figures. They have taken 11 of them, and also taken three wooden figures from 1705. They also took a candle holder from the wall," Kaj Nielsen, member of the church committee, told Swedish Radio.

There were also indications that the thieves had tried to set the church on fire.

As of Wednesday evening police still had no suspects, though they have confiscated items from the church for DNA analysis.

Nielsen suspected that the robbery was a "paid job" for certain pieces, as other valuable items were untouched. He said he doubted the thieves were "still in Sweden".