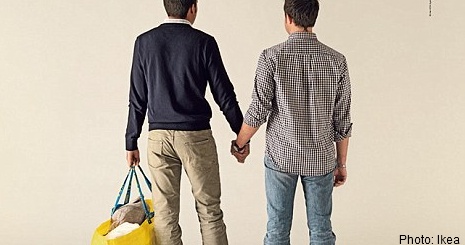 In March the couple, referred to as Ray and Håkan in local media, made headlines for claiming they were victims of a spate of attacks based on their sexuality.

Among the couple's complaints was that the word 'fag' was carved into their car and that one of them was physically attacked. Locals in the town of Kinna even held a manifestation to protest against the alleged hate crimes.

However, following a lengthy police inquiry the authorities have wrapped up their investigation, citing a lack of evidence.

"We can't speculate on any motive but we can state that we are very doubtful as to whether the plaintiffs really are victims of crime," police spokesperson Björ Blixer told the Göteborgs-Posten (GP) newspaper.

The police later withdrew their statement that no crime had been committed, clarifying that they simply lacked evidence to make a case.

"We gave out information there we said that we didn't think there had been any crime. We do not have any authority to say that," regional police chief Erik Nord said in a statement.

"It is, however, correct that we are closing the investigation due to lack of evidence. That is not at all the same thing as saying there was no crime committed."

Another accusation from the pair was that they had received an anonymous letter in the post saying "You damn faggots will die. We don't want you here."

Blixer added that the police's investigation stretched to almost 200 pages and that the force had spent considerable time and resource in checking out whether the accusations were valid.

"There are no witnesses, no forensic evidence, no CCTV images, no tips (from the public), nothing," said Blixer.

After making the accusations in March the couple claimed it was part of a wider campaign to run them out of town. A reward of 60,000 kronor ($8,800) was made available for anybody who could reveal their alleged attackers.

Following the announcement of the police report, the pair have stuck to their original and insisted they didn't make the allegations up.

"I take it as a great offence to me to hear that… now it feels as though they are accusing us instead," Håkan told GP.

He added that the couple moved from the area as a result of the alleged incidents and that it affected them both in a bad way.

"The five reported crimes took place, it is not something that we made up," he said. 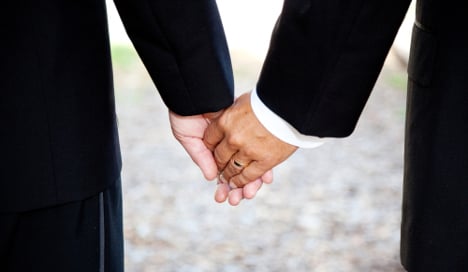