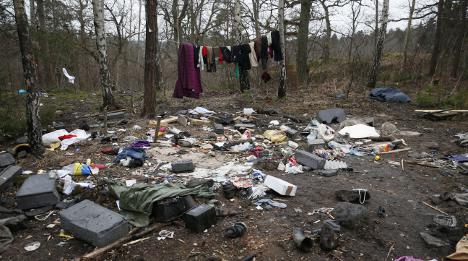 A campsite in Högdalen cleared by police in February. Photo: TT

"Over the weekend we have had visits from vandals in three camps who have slashed a load of tents and torn tyres on six cars," Anna Silver from an organization which raises money for homeless EU migrants said in a statement via Facebook.

"We can, with all certainty, say that it was a racist (attack)," she said.

Silver explained that the first attacks at the camp in Högdalen in southern Stockholm occurred on Saturday and when there was a repeat on Sunday one of the residents managed to grab hold of a perpetrator.

The man however got away and a description has been forwarded to the police.

The organization has meanwhile managed to collect enough funds to replace the damaged tents and Silver called for more donations to continue their work helping the EU migrants, many of whom are from Romania and who get by begging on Stockholm's streets.

More attention has been drawn to the tented camps in Högdalen since police moved in to evict Romanians living there in February. This was followed by a similar police action at a camp in Helenelund in March.

Stockholm's homeless population has increased in recent years and beggars have become a common feature on the city's streets.

The city has responded with various initiatives including the recent launch of a so-called 'beggar hotline', a move which has been slammed by some charities as a token gesture. 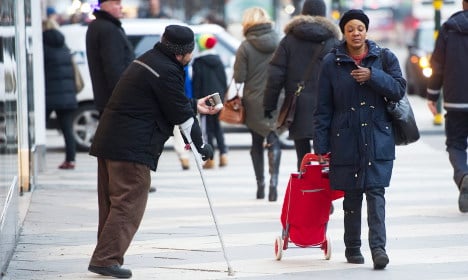 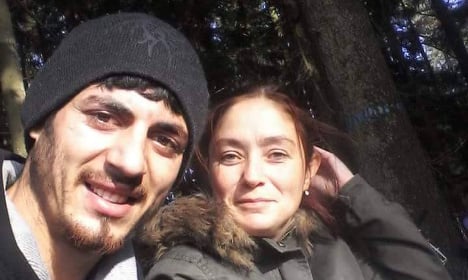 ROMANIA
‘Our story is some kind of Disney fairytale’
Url copied to clipboard!