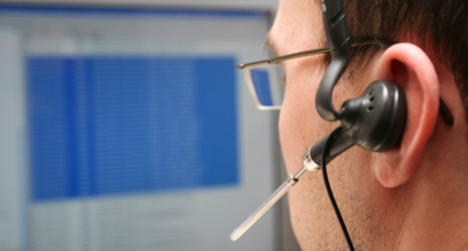 File photo: Johan Helgesson
The spyware programs had the capacity to steal all the information on the hard drives and could also remotely control computers, an anonymous source told the Svenska Dagbladet daily.
An analysis showed that the programmes, which were found on computers used by an Asia analyst, were new and specially designed to be able to pass through the the foreign office virus filters.
Traffic sent from the computers via the Trojan horses was traced to China, according to the source. An externally contracted IT company was later able to confirm that the programmes were Chinese.
According to the anonymous source all the trails led back to Beijing, but it could not be proven that the Chinese government was behind the intrusion.
China, together with Russia, are reported to be the countries most active in their espionage towards Sweden according to the Security Service (Säpo).