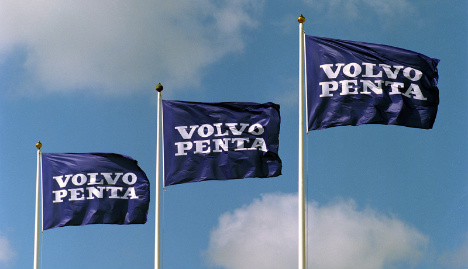 The ruling by the US Court of Appeal for the District of Columbia Circuit is estimated to cost the firm about 508 million kronor ($74 million), far more than initially expected.

Volvo Group said that the fine was expected to weigh on the third-quarter operating income for approximately 440 million kronor.

The sentence affirmed a 2012 ruling from a district court concerning the emissions of some Volvo Penta diesel marine engines which are widely installed in sailing yachts and motorboats as well as in commercial craft.

"We will review the ruling in detail and then we will consider whether to appeal or not," Volvo Group spokeswoman Kina Wileke told AFP.

Last week, the firm posted growing profits and stable revenue in the second quarter as it continues to implement a cost-cutting plan including 4,400 layoffs worldwide.