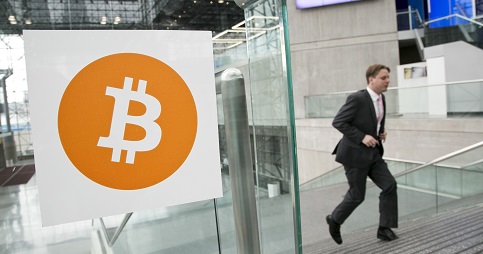 European nations are still scratching their heads when it comes to handling cryptocurrencies such as Bitcoin, with no consensus on whether the digital currency should be taxable.

The UK determined earlier this year that Bitcoin transactions will not be subject to Value Added Tax (VAT), as there is an “insufficient link between any services provided and any consideration received”. Meanwhile, countries such as Poland and Estonia decided that any Bitcoin trading exchanges are indeed subject to full taxation.

Sweden got tired of wondering, and in June the country's Supreme Administrative Court (Högsta förvaltningdomstolen) filed a request for answered from the European Court of Justice.

Sweden is now waiting for an EU ruling which will determine once and for all if Bitcoin should be considered as currency, exempt from VAT, or simply a method of payment subject to full fees. 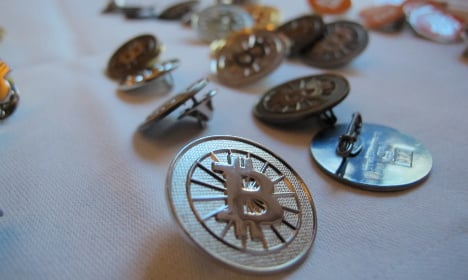 Alexander Marsh, Chief Executive Officer of XBT Provider, told Bloomberg at the time: “We are proud to offer the world's first 'Bitcoin tracker' to be traded on a regulated exchange. By enabling this easy and secure way to invest in Bitcoin we hope to have eliminated the boundaries that earlier prevented individuals and companies from being able to actively invest in what we believe to be the future of money.”

Bitcoin is a digital currency and peer-to-peer payment system introduced as open source software in 2009 by developer Satoshi Nakamoto. The currency uses cryptography to control the creation and transfer of money.

It is perhaps unsurprising that the first Bitcoin certificate would launch in tech-savvy Sweden, which saw one politician run for office last year using only digital currency campaign funds.

Behind the venture is Swedish firm KnC Miner AB. The start-up, which had racked up $75 million in turnover in around eight months after its launch in June 2013, opened a new data hub in northern Sweden last year, just a stone's throw from Facebook's European data centre.

KnC Miner is a provider of hardware used in the mining of the digital currency Bitcoin, and the company boasts customers in 120 countries.

Bitcoin can be bought and sold just as a conventional currency. In autumn 2013 its value rose to over 1,000 dollars. The hype has calmed down somewhat since then, and on Sunday one Bitcoin was worth 1,949.94 Swedish kronor ($237.47).

But while many hail it as a new financial freedom movement for the digital generation, others have warned of risks.

“You shouldn't put more money towards Bitcoin than you would bet on a horse race. You can win, but also lose everything,” he warned.

Despite initial scepticism, the financial industry has taken baby steps towards the digital market this year. In January, the New York Stock Exchange made a minority investment in Bitcoin platform Coinbase. And in April UBS announced plans to create a London-based research lab for examining Blockchain, the underlying technology for digital currencies.

But Hemberg added: “I get worried when people think that Bitcoin has a determined value. People have so far agreed that they are worth this or that much, but that's just like the value of a collectors' item. It's an agreement between buyer and seller.” 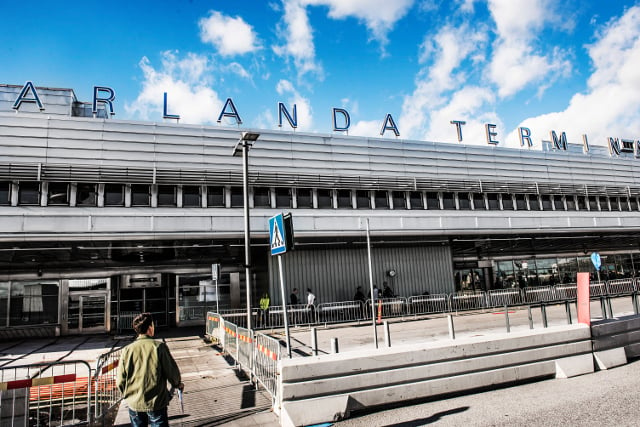 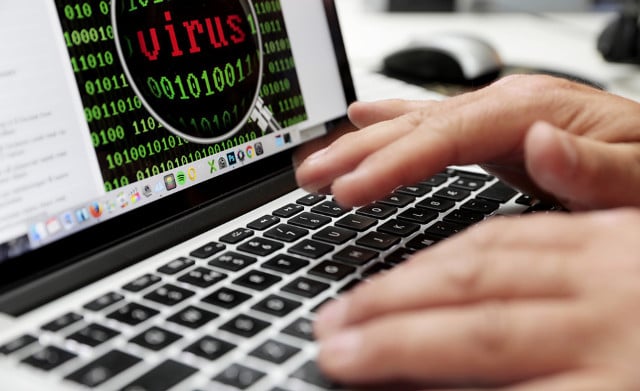 BITCOIN
Cryptocurrency hijacking goes ‘through the roof’ in Sweden
Url copied to clipboard!