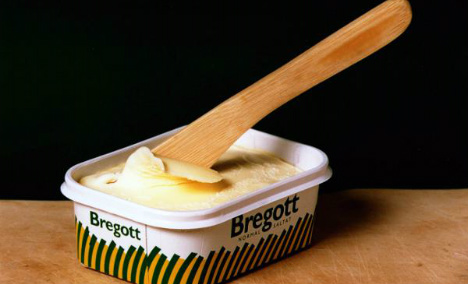 The butter knife is for butter. Photo: Mats Sandelin/TT

There is a popular narrative that in Sweden people bite their tongues while in Denmark they speak their minds.

While this was disputed by a Danish political commentator in The Local's pages this week, we decided to probe a little beyond the immigration policy debate and dig up a few more of those taboos that all societies have, but few like to admit of themselves.

Needless to say many of our little nuggets of insight are probably closer to custom and etiquette than outright taboos. They can thus be seen as advice for those keen to avoid the social pitfalls which inspired US actor Greg Poehler so much that he wrote a whole television series.