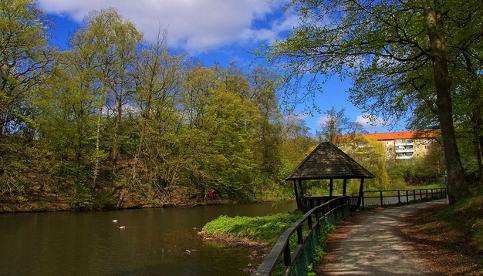 Jordbodalen, a park district of Helsingborg in southern Sweden, has been the setting for a series of sexual harassment incidents over the past few weeks. Several children ran home on Tuesday and reported to their parents that a man, between ages 50 and 60, had harassed them.

"We are aware of three to four cases of sexual harassment in Jordbodalen the past week," police spokeswoman Eva-Lotta Hermansson-Truedsson told local paper Helsingborgs Dagbladet.

The same day another girl in the area was harassed and allegedly chased by a flasher who was apparently about 50 years old. It is unclear if it was the same man.

Police have stated that they will be increasing their presence in the area, both in uniform and undercover.

In May a teenage flasher sent images of his genitals to classmates via a fake Facebook account – but was found by police due to the distinctive wallpaper in the background.