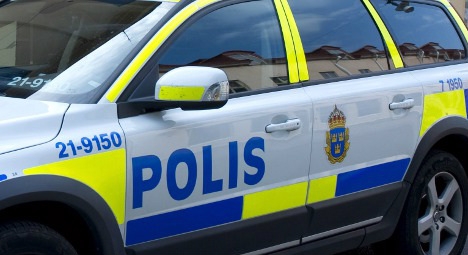 The woman was stopped in her car around 4am on Wednesday morning by police in Borås.

Police said the woman appeared to be under the influence of narcotics. Two knives, suspected drugs, and artillery was found and confiscated from her car.

Police have arrested the woman on suspicion of unlawful driving, driving under the influence of drugs, violation of knife laws, and violation of gun laws.