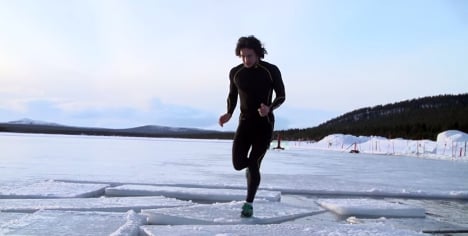 While most of Sweden recovers from a heat-wave hangover, the people at the Ice Hotel in far northern Sweden have set their sights on something a lot cooler – a sub-zero obstacle course.

The race course will stretch across twenty obstacles and five kilometres in and around the famous Ice Hotel.

And if the teaser video (below) is anything to go by, it won't be for the faint-hearted.

The Ice Hotel, located 200 kilometres north of the Arctic Circle, was voted in December as the best Swedish experience.

It also made headlines last year after it was forced to install fire alarms – even though it's made entirely of frozen water.

Further details about the race are still on ice, but organizers have promised space for 500 competitors. 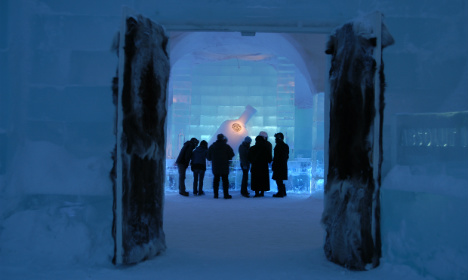 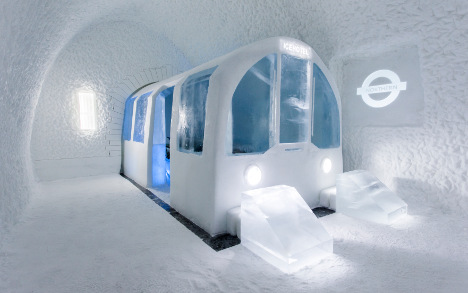 ARTIST
The igloo that grew into an ice fortress
Url copied to clipboard!