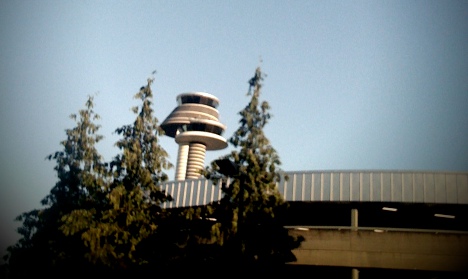 Delays are expected for all flights to and from Arlanda and Bromma airports after authorities reported a radar fault at one of the control towers.

They announced that anyone travelling in the afternoon or evening can expect delays of at least one hour.

"We're working on making a smoother ride for our travellers, but the problem is currently out of our control," Klas Nilsson, spokesman for Swedavia, told the TT news agency.