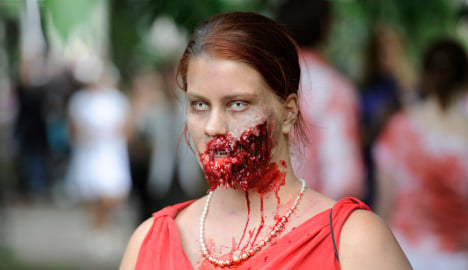 "When there's no more room in hell, the dead will walk the earth."

So reads the open Facebook invitation for Stockholm's annual zombie walk, which kicks off this Saturday at 3pm. And there are already over 1,000 zombie fans who plan to attend.

Brave spectators can watch the spectacle anywhere from the start point at Stockholm's Army Museum in Östermalm, through Gamla Stan, and finishing up at Fatbursparken on the island of Södermalm.

IN PICTURES: See the 20 most frightening zombies from 2013

As with last year, Södermalm's Twitter police will be on hand to ensure the zombies don't actually take over.

"Despite last year's zombie epidemic, the Södermalm police haven't taken any preventative measures this time around," they told The Local.

"But we will not be scared." Click here to see some of the most horrific (and terrific) zombies from last year's walk. 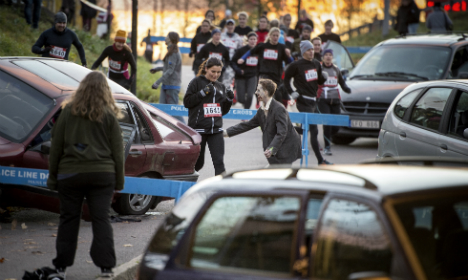 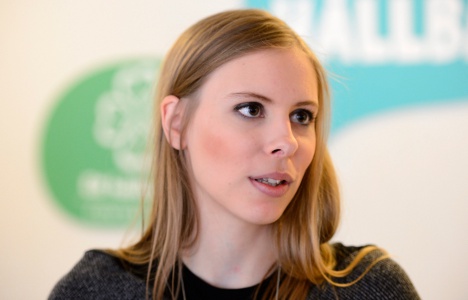