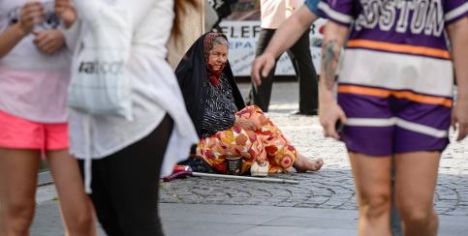 Cecilia Magnusson, a Member of Parliament for Sweden's Moderate Party, made the statements in an opinion piece in the Dagens Nyheter newspaper on Wednesday.

She outlined that if Sweden were to ban begging, poverty wouldn't need to be reduced – as it could be eradicated.

The Gothenburg politician described Sweden's broadening begging situation as provocative for the Swedes who have to witness it.

"Many people feel provoked and feel bad when they see people begging outside the shops," she wrote.

She added that rather than following the "unrealistic" rules of limiting EU beggars to their three visa-free months in Sweden, it would be simpler to implement a total ban.

Magnusson's thoughts, however, were not supported by her fellow Moderate Party members.

"We have been very clear that a ban won't solve the problem," Justice Minister Beatrice Ask told the TT news agency.

She added that it was "unfortunate" that with elections around the corner, Magnusson decided to stray from what Ask referred to as an official party stance.

Opposition leader Stefan Löfven, meanwhile, took the chance to point the finger at the Moderates.

"Thinking like this is typical right-wing ideology," he told the Aftonbladet newspaper.

"You can't just do away with poverty by changing the laws. You have to work to beat poverty." 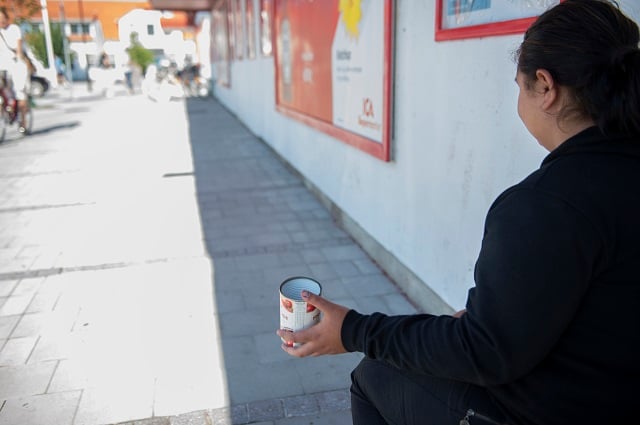