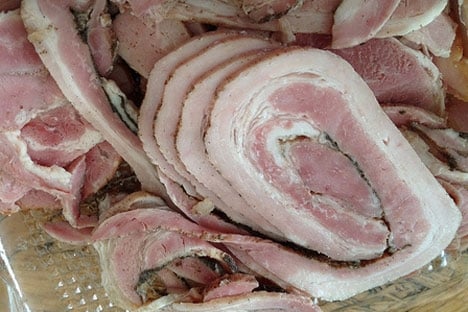 Tulip Food Company, which sells its meat products in both Denmark and Sweden, announced a recall of its Danish deli meat products on Friday after finding traces of listeria in portions of meat sold in Sweden.

The company specified that the discovered amounts were miniscule, but that it was exercising caution.

"Listeria can grow in a product and even a very small amount can turn into a risky amount before the meat expires," Michael Larsen, quality manager at Tulip Food Company, said in a statement.

Contaminated meat has killed 13 people and caused at least 24 infections in Denmark, The Local Denmark reported. 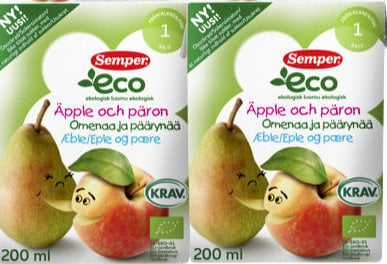