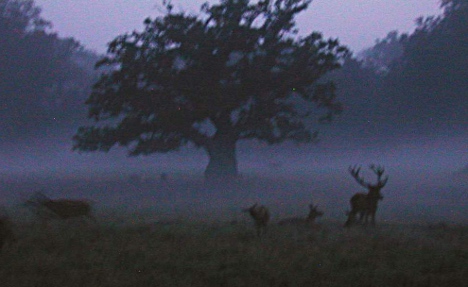 Police were on the scene on Monday morning after a man in his mid-twenties was shot during an elk-hunting trip in Västerbotten.

The accident took place at around 6am, when two hunting groups were out in the same area. The man who was hit likely died instantly.

"The shooter must have thought it was an elk. Now he's suspected of manslaughter," Kenneth Jonsson of the Västerbotten police told the TT news agency.

Fatalities have become much less common in Sweden since the 1980s, when authorities introduced a hunting exam.

In Sweden today, between one and two people are killed each year in accidental shootings while hunting.