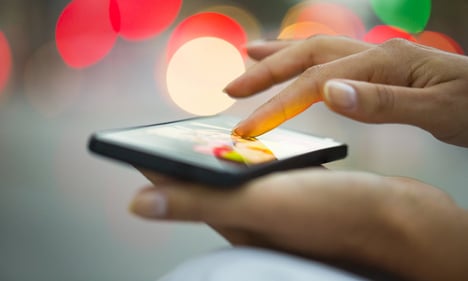 For example a Jewish member of staff could choose to exchange Midsummer’s Eve for Chanukah, or a Muslim employee could select to take time off for Eid al-Fitr instead of staying at home on Christmas Eve.

The network is understood to be the first in Sweden to offer employees this kind of opportunity.

"At 3, we have always viewed diversity as a great asset. Not just because we can offer customer service in multiple languages​​, but also because of the workplace culture that it creates – a value that we cannot put a price tag on," he added.

The idea of swapping public holidays has previously been debated by Swedish trade unions and was mooted by the regional government in Skåne in southern Sweden, which proposed introducing a similar policy for its employees.

But bosses at 3 told The Local that they only found out about these discussions after it had already decided to go forward with the initiative. The company's Head of Marketing Gina Azaric is among those planning to take advantage of the change.

“I’m not religious at all actually, but my parents, who are from Bosnia, traditionally celebrate Christmas the Orthodox way, on January 6 and 7. Being able to be flexible is ideal for me, since I’ve never celebrated Christmas on the 24th.”

There are currently no plans to introduce the policy in 3 offices in other countries.

What do you think about the idea? How flexible is your employer about taking religious holidays? Post your thoughts in the comments area below this article: