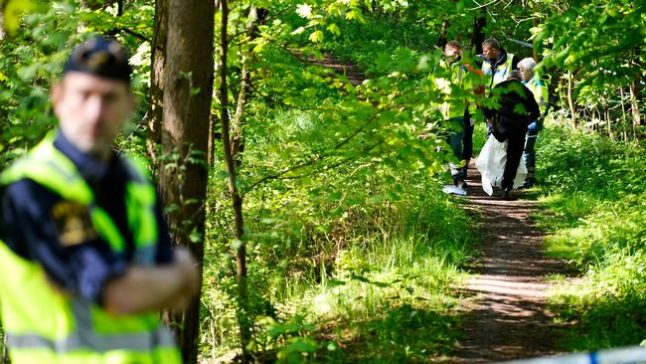 Detectives had been working on the theory that the teenager may have been killed and have announced that the results of a medical examination have confirmed their fears.

The boy's body was found on 10 May next to a creek in Frennarp in Halmstad in southern Sweden. Detectives initially suggested that he may have fallen into the water by accident.

"As a result of forensic opinion, we have now become stronger in the view that he was killed. This means that we are further pushing our investigation into suspected murder," Cecilia Bergstén, director of the Serious Violent Crime division in Halland said in a press release.

According to earlier reports in the Aftonbladet newspaper, the boy had been threatened by users of a website that allows people to send anonymous messages.

"You son of a bitch – will kill you when I see you next time," read one of the comments.
On Tuesday police declined media requests for further details about their investigation.