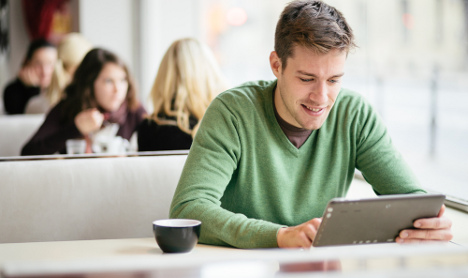 The study looked at the most-shared posts on Twitter and Facebook in Sweden during the first 150 days of 2014.

Political and economic stories dominated the most-shared list, with likes and comments also taken into account in the researchers' calculations.

41 percent of the most popular articles were opinion pieces of some description, including signed editorials and columns. A large majority of the stories came from tabloid newspaper websites.

Sport, which tends to make up a fifth of content in traditional newspapers, hardly made an impact.

"There can be a prejudice sometimes that people just share funny clips and cat videos, but here we saw that people were engaged around heavy topics," co-author of the report Sara Ödmark told Swedish Radio.
However the reports' authors conceded that EU elections in May might explain the predominance of politics stories in the first few months of the year.

Features focused on the nationalist Sweden Democrats were more likely to be shared than those about any other political parties.

The anti-immigration group won its first two seats in the European Parliament in 2014 and doubled its representation in Sweden's parliament.

The Feminist Initiative, which ran a successful election campaign that resulted in its first seat in Europe, was mentioned only once in the 150 most-shared stories.

But gender was a hot topic alongside racism, humour, health and sexual abuse.

"What I thought was interesting was just that the political content generally was so engaging," said Ödmark.

"When talking about the top most-shared articles, it was big topics such as racism, feminism and even party politics," she added.

The study found that around 10 percent of Sweden's population actively shares news on social media. Stories about the Sweden Democrats led by Jimmie Åkesson have frequently trended in Sweden. Photo: TT

The report added that these "opinion-shapers" tends to be younger than those who don't share posts, single and more digitally aware, with a preference for reading tabloid newspapers.

While not directly comparable, the Mid Sweden University report sits in contrast to global reports which have suggested that entertainment news is the most popular topic on social media.

This could indicate that Swedes are more politically engaged than social media users in other countries.

In May a study by social media agency Klout which analysed data from 580 million people around the world, concluded that posts about music and television were the most likely items to be created and shared by users of Facebook and Twitter. 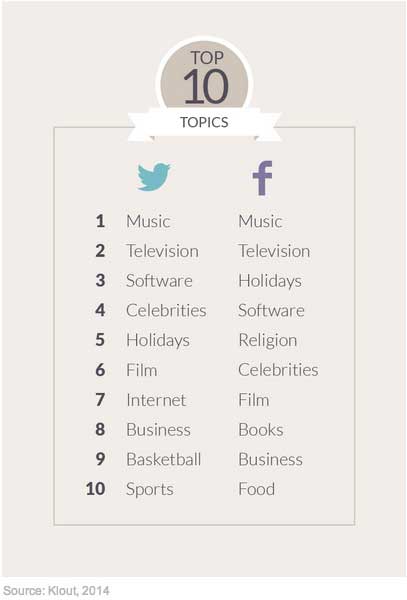