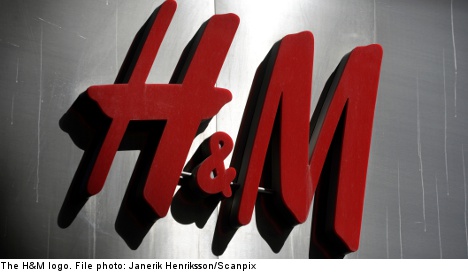 The group's net profits reached 5.3 billion kronor ($735 million) — less than analysts had expected following strong sales figures for July and August.
September sales were down so far due to "unusually warm weather in most markets", the group said in a statement, adding that gross profit margins had fallen from 58.8 percent to 58.3 percent.
Turnover grew by 22 percent to 45.4 billion kronor ($6.3 billion), driven by the rapid expansion of the group which has diversified its brands, reporting "continued strong sales development" for COS, & Other Stories, Monki, Weekday, Cheap Monday and H&M Home.
"We have continued to gain market share thanks to strong sales development for all our brands. We see this as proof of well-received collections," H&M chief executive Karl-Johan Persson said in a statement.
He added that the group, which currently has 3,300 stores, was on schedule to add another 375 during 2014, opening in the Philippines in October and expanding to South Africa, Peru, Taiwan and Macau in 2015.
A planned expansion to India in autumn 2014 was postponed until next year.
The group also continued an online expansion with Internet sales launches in France in March, Italy and Spain in August and China in September.
"Our online openings have taken place at a rapid pace this year…. We have had a very good response from customers in all these countries," said Persson, adding that the company planned to open eight to 10 new online markets next year.
H&M share fell by 3.51 percent on the Stockholm Stock Exchange in late morning trading in an overall market down 0.13 percent. 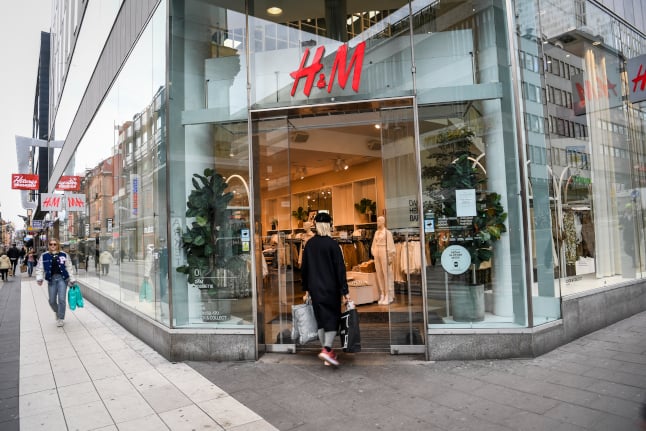