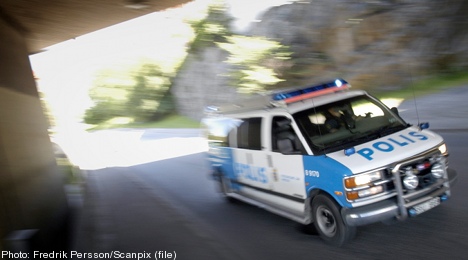 The man was stabbed at around 8pm in the western Sweden city, and died shortly after in hospital.

Witnesses reported seeing the man walking from Kungsparken before falling to the ground on the central square Kungstorget.

A police spoksperson told the Aftonbladet newspaper that the killing was "tragic".

Police are still yet to make any arrests, but have launched a murder investigation. They have reported that the death did not appear to be gang-related.