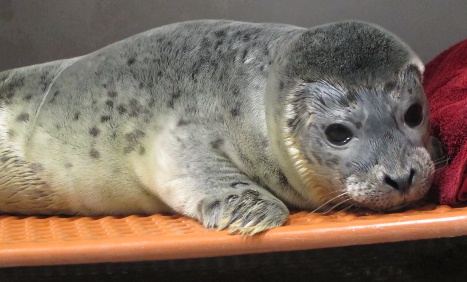 388 harbour seals have been reported dead so far, compared with a typical annual average of 30 to 40, according to experts at Sweden's National Veterinary Institute in Uppsala.

Most of them died in northern Halland and around Gothenburg's southern archipelago.

It is understood that two of the animals tested positive for a form of bird flu, but scientists say that the reason for most of the deaths remains unclear.

"So far we have not had a sufficient amount of samples in order to establish the causes of death," Siamak Zohari from the National Veterinary Institute told The Local.

He said that researchers have been carrying out a broad range of tests for a variety of diseases.

Experts are particularly focused on seeing if the animals have contracted some kind of influenza. Two seals in Denmark are also known to have died from bird flu recently.

In 1988 a deadly virus known as PDV wiped out half of western Europe's seal population by attacking animals' immune systems. Between 17, 000 and 20, 000 seals died in just eight months. A similar epidemic followed in 2002.

"So far the animals that have been tested have not been shown to have PDV," Charlotte Moraeus from the Swedish Museum of Natural History in Stockholm told The Local.

"This is not as worrying as what happened in 1988. But we do need to do more tests to see if the deaths are connected to something bigger that we don't yet understand," she added.

Scientists say that most of the seals had been dead for sometime before they were passed on to researchers.

"We would like to have fresher samples, as this will make it easier for us to determine what was wrong with the animals before they died. So we would encourage people to contact us if they spot any dead seals," said Moraeus. 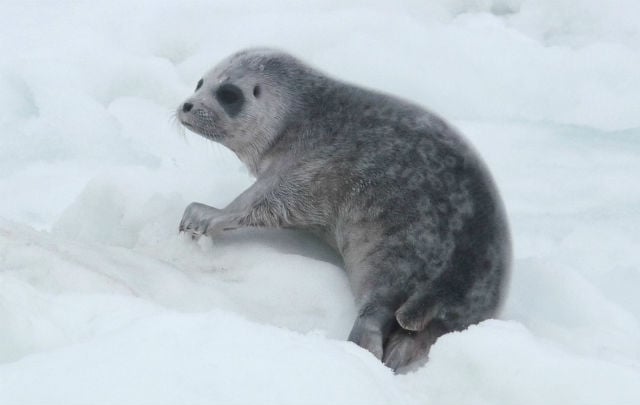 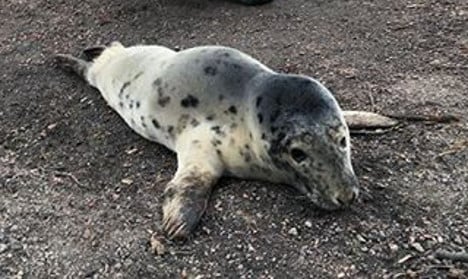