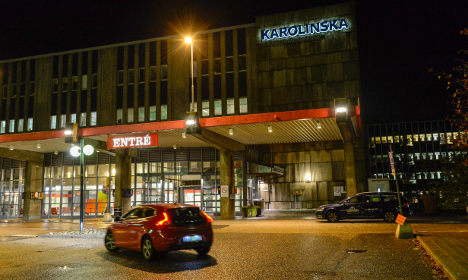 The patient was treated at Karokinska University Hospital. Photo: TT
The child – who is understood to have recently returned from the Democratic Republic of Congo – had a fever and had been vomiting for more than a week when she was seen by the doctor at a medical centre in southern Stockholm in September, according to news agency TT.
After initially suspecting malaria, the doctor then contacted Karolinska University Hospital in Huddinge, Stockholm, to say he believed the girl may have contracted the deadly Ebola virus that has killed almost five thousand people, mostly in west Africa.
After being put on hold by a nurse, he panicked that he had been cut off and decided to send his patient to the hospital in a taxi, reports TT.
The move breached strict guidelines that require patients to be immediately quarantined if they are thought to have Ebola, to avoid the virus spreading to others.
Meet the minister in charge of Sweden's ebola strategy
Ebola can spread via broken skin, blood, vomit or faeces.
Doctors dealing with Ebola patients are supposed to wear special suits and gloves in order to protect themselves. So the doctor put the taxi driver and hospital staff at risk.
Following a thorough medical examination, the girl was deemed not to have contracted the virus.
Sweden's Health Care Agency is now understood to be investigating the case.
The doctor has not been named by Swedish media, but he is reported to be an experienced, senior practitioner who claimed he had not received the relevant information on how suspected Ebola cases should be managed.
There have been more than a dozen Ebola scares in Sweden in recent weeks but no confirmed cases of the virus here. 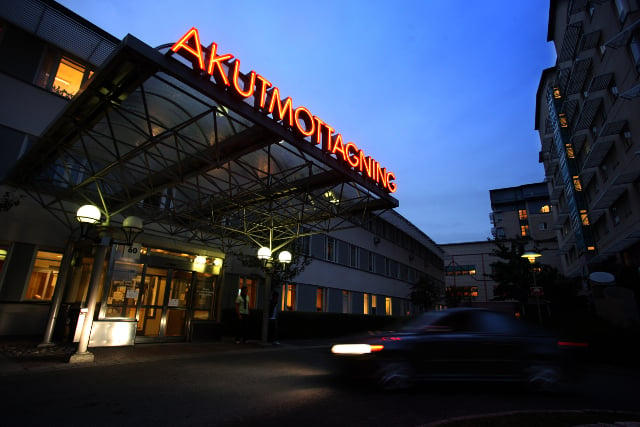 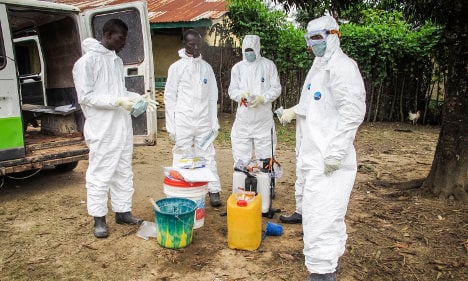