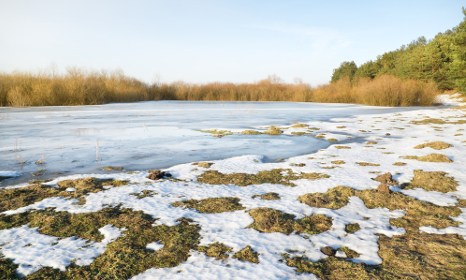 A frozen river in Sweden. Photo: Shutterstock
Hosted by British designer and television presenter Kevin McCloud, who is best known for presenting the British hit TV show Grand Designs, the programme will focus on people who have set up home in some of the most remote parts of Sweden, Denmark and Norway.
The show will initially be shown on the UK's Channel 4, but producers believe it could also end up being broadcast in Scandinavia.
Some of the series' stars have already been recruited, but the team behind the programme is still looking for individuals, couples or families to take part.
Producer Cheryl Jackson told The Local: "Our research team in London is currently looking for suitable stories to feature in the series and we're keen to contact people who may be interested in taking part. We are seeking expat British families living self-sufficiently in wilderness locations in a cold climate."
"Scandinavia is one of the last territories in the world that can be called a raw wilderness. Across the Nordic countries there still remain the most amazing, stunning and extreme landscapes."
Five reasons northern Sweden rocks A cottage in Sweden's countryside. Photo: Shutterstock
McCloud will visit people in their wilderness homes to experience first-hand how they survive in stunning but remote locations.
"The idea is that Kevin McCloud will spend around five days living with the family, experiencing life in wilderness locations. Our ideal scenario is one where the individual, couple or family have built their own property and are living off-grid," said Jackson.
Having previously embarked on his own escapist building project in the UK, Kevin McCloud is no stranger to sustainable living and wild building techniques.
He constructed a home hand-crafted from trees felled in his own woods – a place where he could find solace away from frantic urban living.
The show's producers say they hope to explore whether living a simpler life in a wild corner of the world is the key to a happier and more fulfilling existence.
Filming for the new programme will take place in February 2015 and the four-part series will be broadcast later next year.
British expats keen to take part in the show can contact [email protected] 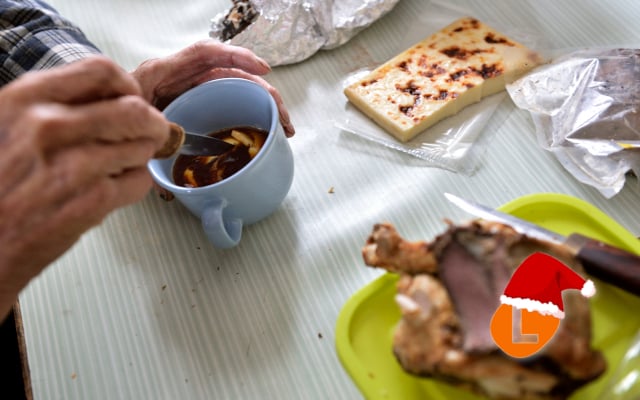 NORTHERN
#AdventCalendar: Why some Swedes put cheese in their coffee 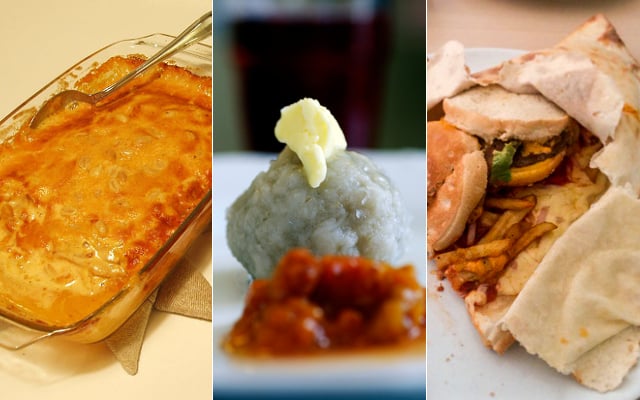 PAUL CONNOLLY
‘Sweden ticks all the boxes – except for one’
Url copied to clipboard!