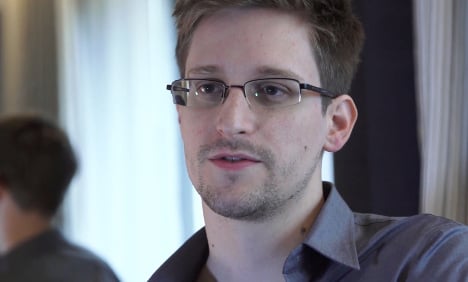 The American citizen who has lived in Russia for more than eighteen months after being granted asylum there, told the journalist that he remained too afraid to return to his home country and admitted violating US law.

"If I go home, and I volunteer myself to life in prison, I discourage other people from doing what everyone in the country reasons at this point was the right thing to do,” he told the reporter, who produced the interview for Swedish television network SVT,

Snowden went on the run after he leaked top secret NSA documents to journalists. He faces up to three decades in prison in the US for crimes against national security. Secretary of State John Kerry says the former contractor "damaged his country very significantly."

Snowden very rarely gives interviews, and after he talked to a US television company in May 2014, Kerry demanded that he return home.

"Well I would say if there was fair trial, That would be great,” he told SVT.

He criticised current US laws, stating that he would not have the opportunity to make a “public interest defence" in the US.

Earlier this month Snowden was was honoured in Sweden together with Guardian editor Alan Rusbridger, picking up the Right Livelihood award, which recognises those who work to improve the lives of others, but whose backgrounds prevent them from picking up traditional Nobel prizes.

He was unable to attend the ceremony in person so instead gave a speech via a video link from his base in Russia.

Just ahead of the ceremony, a senior Green Party politician suggested that Snowden should be given asylum in Sweden.

Valter Mutt, who is foreign affairs spokesperson for the Greens (who are in coalition with Prime Minister Stefan Löfven's Social Democrats) told Swedish network SVT that Snowden had "exposed an Orwellian surveillance program."

"It’s a disgrace, not only for Sweden but for the whole of the European Union, that Vladimir Putin, a democratically questionable leader is the only one that grants a hero like Snowden asylum," added Mutt. 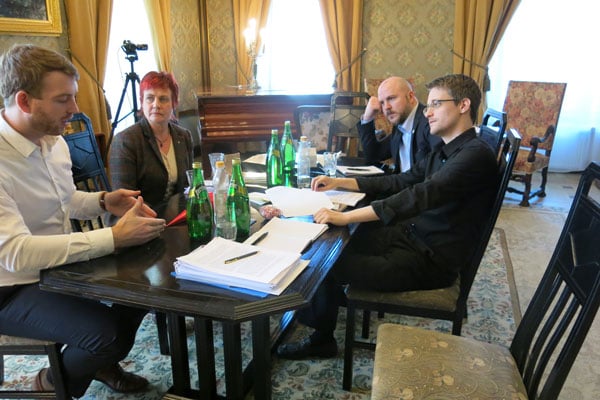 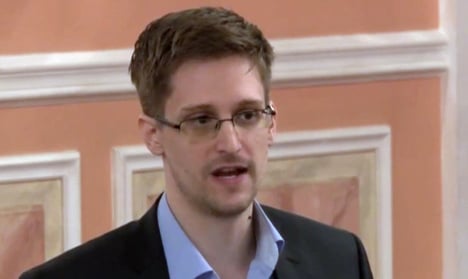 IMMIGRATION
Should Snowden get asylum in Sweden?
Url copied to clipboard!