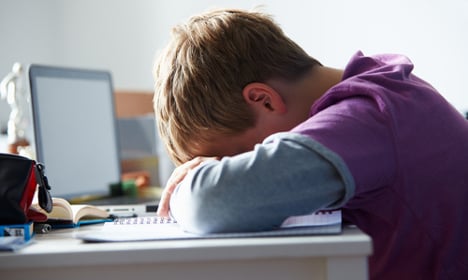 Bullying in Sweden has been on the decrease. Photo: Shutterstock.
The study of 7,000 kids between the age of seven and 13 was carried out by researchers at Gothenburg University.
They found that 28 percent of foreign-born kids in Sweden are bullied – a figure three times higher than those born in Sweden.
"I can't answer if they were bullied because of where they are from or not, we can only speculate about that," researcher Ylva Bjereld told The Local.
"But we know from previous studies that children who deviate from their peers are at a higher risk of being bullied – whether this deviation is through their appearance or the fact that they live in a more rural area."
Bjereld and her colleagues also studied children's bullying habits in the other Nordic countries, and found that only Norway experienced the same levels of bullying directed towards immigrant children.
"I was actually surprised that Sweden deviated so much from the other Nordic countries," she explained. "I had considered that the results could have had something to do with Sweden's political scene, but a study we carried out in 1996 had similar results."
Bullying in general, she explained, is on the decrease in Sweden – but immigrant kids are suffering at the same level as they were 15 years ago.
She added that it made no difference if the children were born in another Scandinavian country or born elsewhere – they were still bullied more often.
Via parent interviews, the researchers found that the percentage of children being bullied had sunk from 22 to 19 percent since 1996. While she admitted some parents may not be aware of whether their children are being bullied, she explained that the statistics were in line with studies carried out via interviewing the children.
Bjereld plans to now carry out a similar study with youths between the ages of 15 and 20. The study has been published in the Childcare Health and Development Journal. 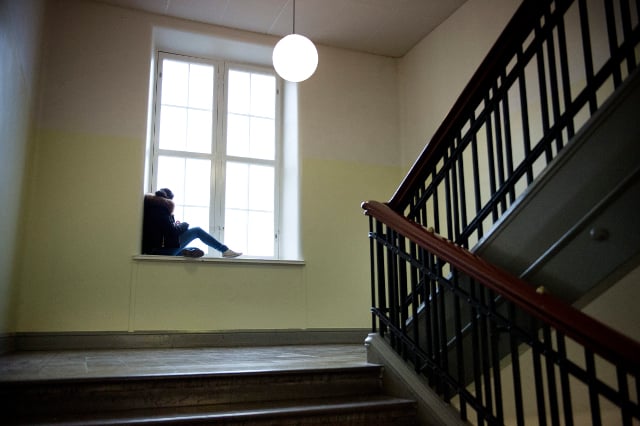 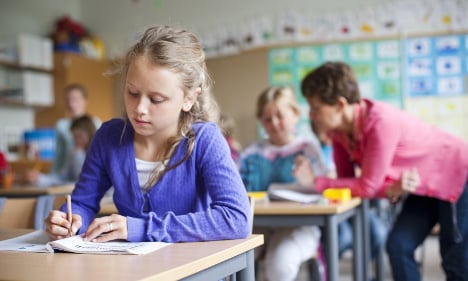 BULLYING
Push for bullied kids to get more support
Url copied to clipboard!