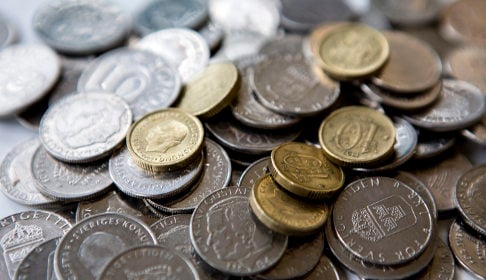 The decision follows an assessment from the Swedish Central Bank that the repo rate must remain at zero percent to help boost inflation and increase the country's money supply.

“It is not until the second half of 2016 that it will be appropriate to begin raising the repo rate,” the bank said in a statement.

The bank is hoping that the low repo rate, together with rising demand from abroad, will lead to an increase in economic activity in Sweden in the years ahead, raising inflation.

The rate will formally be renewed on December 17th. The deposit rate will remain unchanged at – 0.75 per cent, and the lending rate at 0.75 per cent.

Sweden’s central bank cut interest rates to zero – a record low – in October 2014 as it stepped up its increasingly desperate fight against deflation and reversed a series of rises that had brought interest rates up to 2 per cent at the end of 2011.