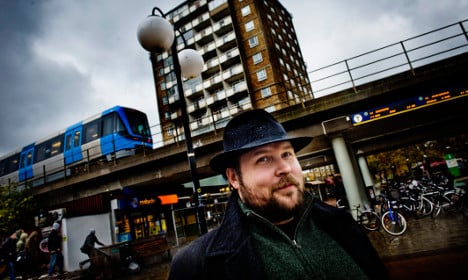 The tremendously successful video game creator earned the exclusive set of keys to the phenomenal property after a bidding war with four other potential buyers in what is reportedly the most expensive house sale ever in Beverly Hills.

According to a press release from John Aaroe Group, the agency which represented 35-year old Persson in the deal, it is the highest price ever paid for a house in Beverly Hills. Persson quickly decided he wanted the home, paid all cash, and closed the sale in a speedy six days.

A listing for the mega-mansion appearing back in August referred to the property as “an overwhelming sensory experience unlike any you've felt before” – and asked for $85 million.

BELOW: Take a video tour of the apartment

The video game designer became a billionaire in September when he sold his company Mojang to Microsoft for 18 billion kronor ($2.5 billion), announcing at the time that he had never intended to make such a fortune.

“I make games because it’s fun, and because I love games and I love to program, but I don’t make games with the intention of them becoming huge hits.”

Persson also publicly voiced his views vis-a-vis his growing heaps of cash last year on Reddit, saying “I think the right way to use money like this is to set a decent portion aside to make sure my family is comfortable, spend some on living out your dreams, and then try to put the rest towards making society a better place.” 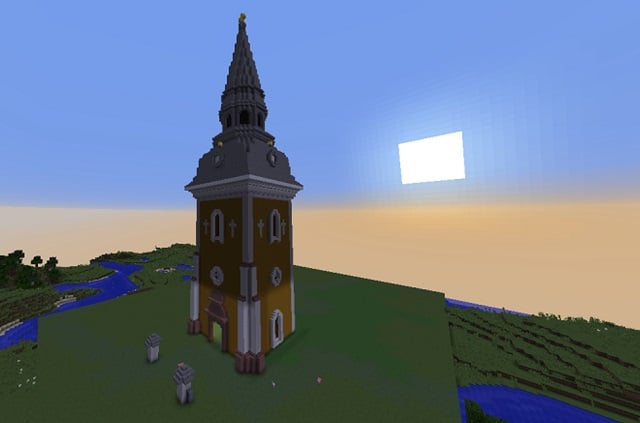 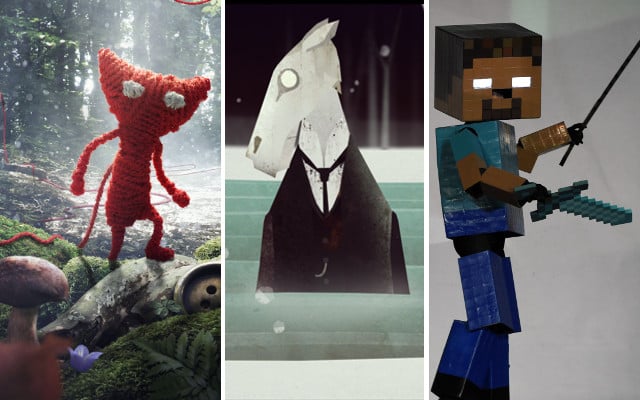 GAMING
10 of the best Swedish games everyone should try 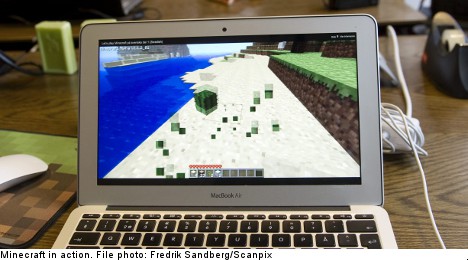 "Yes, the deal is real. Mojang is being bought by Microsoft," read an official statement from Mojang on Monday.
The Swedish company added that Minecraft had grown from "a simple game" to "a project of monumental significance".
The game's creator Markus Persson, also known as Notch in the gaming community, explained that he wasn't into game-making for the fame.
"I don’t make games with the intention of them becoming huge hits, and I don’t try to change the world," he wrote in a statement.
"Ive become a symbol. I don’t want to be a symbol, responsible for something huge that I don’t understand," he added. "I’m not an entrepreneur. I’m not a CEO. I’m a nerdy computer programmer who likes to have opinions on Twitter."

Markus Persson. Photo: TT
Persson added that he plans to go back to conducting small web experiments.
"If I ever accidentally make something that seems to gain traction, I’ll probably abandon it immediately," he wrote, adding that the sale wasn't about the money, rather about his sanity.
Most of the Mojang staff will continue to work under Microsoft's ownership.
"Gaming is a top activity spanning devices, from PCs and consoles to tablets and mobile, with billions of hours spent each year," Satya Nadella, CEO of Microsoft, said in a statement.
"Minecraft is more than a great game franchise – it is an open world platform, driven by a vibrant community we care deeply about."
Minecraft has sold some 50 million copies around the world since its creation in 2009, and hasn't slowed down. Last year a Stockholm school even made the game mandatory learning. 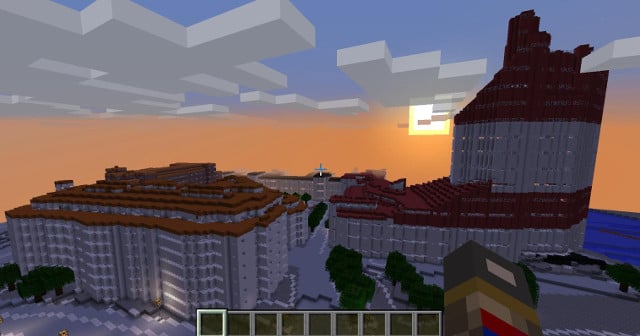 MINECRAFT
An entire Swedish city has been recreated in Minecraft 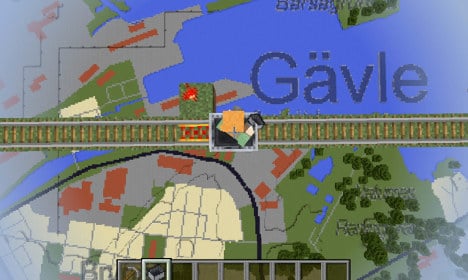