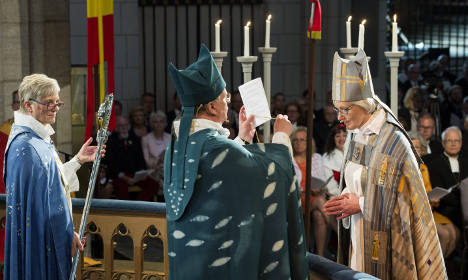 Do you trust Sweden's religious leaders? Photo: TT
The disquiet towards Sweden's religious leaders emerged in an annual survey conducted by pollsters WINS/Gallup International, which gathers statistics on national perceptions, opinions, and expectations each year.
With questions about respect for various professional groups featuring in the poll for the first time, only one in ten people said they trusted religious spokespeople, while seven out of ten reported distrusting the figureheads and the rest said they did not know.
The results were released in the week that three Swedish mosques suffered suspected arson attacks.
The survey also suggested low support for politicians, with just two in ten people reporting trust for members of parliament, just months after Sweden's latest general election.
One in four people said they trusted journalists.
Just over half of respondents said they trusted Sweden's military, which has been in the spotlight in recent months after it failed to track down a rogue foreign submarine spotted in the Stockholm Archipelago before it left Swedish waters.
Medical staff, judges and teachers were among the most respected professionals, with more than seven out of ten people questioned saying that they felt they could trust these groups.
As in previous years, pollsters also asked questions about happiness. Across the globe, seven out of ten survey participants (seventy percent) said they were "happy" or "very happy", a jump of ten percentage points compared to last year.
But in Sweden, happiness levels remained similar to at the end of 2013, with just over six out of ten people reporting being "happy" or "very happy" with their lives.
Fiji topped the list as the happiest country in the world in 2014, with 93 percent of people living there saying they were satisfied with their lot.
In Europe, Sweden's neighbour Finland scored highest, with 80 percent of people reporting happiness.
Across the continent there were concerns that European economies would continue to struggle, with around eight out of ten people believing 2015 will be the same as or more difficult than 2014 in terms of economic prosperity.
64,000 people from 65 different countries took part in the poll. 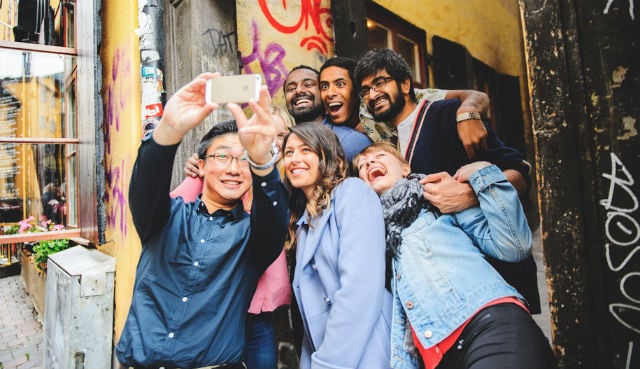 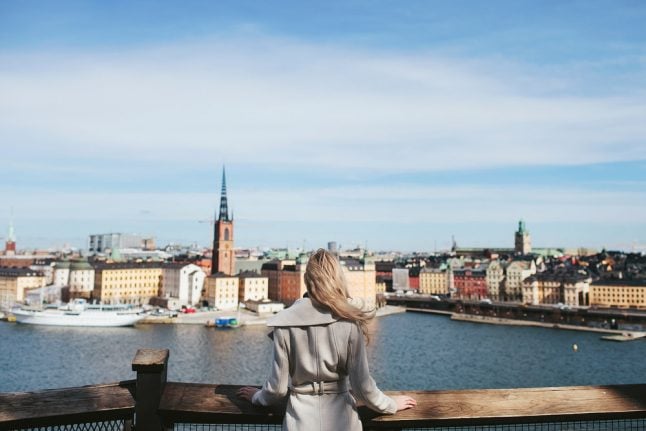