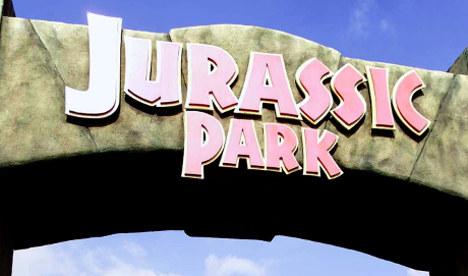 Clarence Lagerstam, who lives in Kristianstad in Skåne found a small piece of bone when he was searching in an area popular with fish and reptile fossil hunters.

“I did not think there would be more, but then I found more smaller fragments and I became more and more excited,” he told Swedish news network SVT.

Experts believe the bones are the remains of a large carnivorous dinosaur that lived on what is now Swedish soil around 80 million years ago when the region had a warm climate, similar to that in the Mediterranean today.

Lagerstam has kept his finding in a black cardboard box, wrapped in paper towels, but has opened it several times this week to show off what he calls his “dream” finding to the Swedish media.

Johan Lindgren, a paleontologist and researcher at nearby Lund University says it is “fantastic” that the schoolboy made the finding in an area where experts have been searching for fossils for 150 years.

“You can never stop being fascinated by what is actually out there in the Swedish soil,” he told SVT.

Lagerstram says he first became interested in fossils and dinosaurs when he watched the movie Jurassic Park and plans to continue with his interest.

“It's a great feeling to be able to read about ancient ecosystems and to learn what prehistoric animals looked like, how they lived and how they interacted with their environment”. 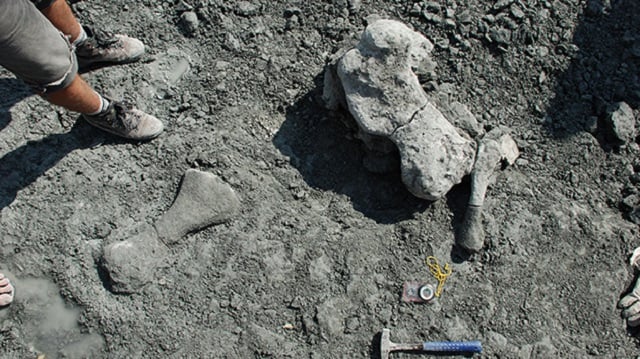 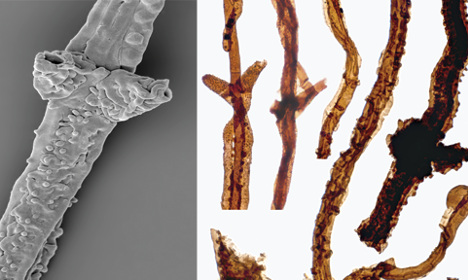