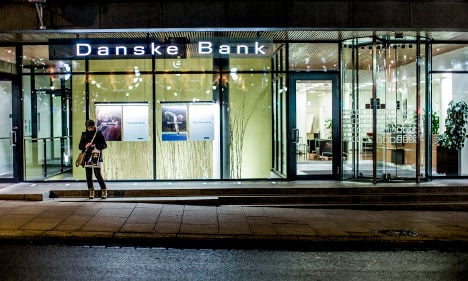 Danske Bank, which is one of the largest financial enterprises in the Nordic region, argues that falling oil prices and deflation could affect Scandinavian economies which previously managed to weather the storm of the global banking crisis much better than many of their European neighbours.
"The Nordic countries have been looking strong in recent years, with economic and financial crisis in much of Europe… However, after years of robust growth, the shine seems to be wearing a bit off," said economists led by Steen Bocian in a report from the Scandinavian bank out Thursday.
The report also noted that Finland had been hit by the recession in Russia, linked to the ongoing unrest in Ukraine.
Norway and Sweden reported economic growth of 0.7 percent and 1.3 percent respectively in 2013. Across the EU, there was an average of no growth in the same period.
But growth has slowed in recent months, with Sweden and Norway reporting 0.5 percent percent between July and September 2014 and Sweden recording 0.3 percent.
"This does not mean that there are signs of economic crisis in the two otherwise very strong economies, but growth rates are heading towards the European average and downside risks have increased," said Bocian.
In Sweden rising household debt and a complex and overpriced housing market have caused concerns for economists, while falling oil prices are having an impact on Norway.
Both currencies have weakened against the US dollar in recent months.
Danske Bank has forecast that growth will remain a challenge for Sweden in 2015.
"To reduce the risks linked to the increasing household debt, Sweden has introduced stricter rules for amortisation, which will increase savings and thereby reduce the strength of domestic demand – the main engine in the Swedish economy in recent years," said Bocian.
Denmark bucks the trend in Scandinavia, with Danske Bank reporting that the “economy seems to be slowly moving in the right direction”.
“GDP growth was positive in Denmark in 2014 – the first year of positive growth rates since 2011. Danish house prices are increasing and consumption seems to be picking up and in the forecast period should continue to be supported by the significant drop in oil prices,” the report reads.