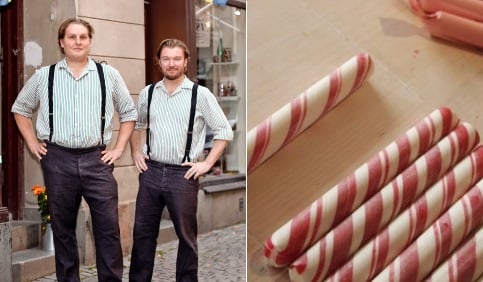 Ah, the humble candy cane. Is there any candy so iconic, so well known throughout the world?

Word has it that peppermint sticks have been loved for centuries, and the modern candy cane’s shape is said to have come about in Germany in the 17th century.

But Sweden has its own sweet story.

“It all started in 1859 in the little town of Gränna, my hometown,” Jonas Walldow tells The Local. Profession: candy cane maker, Swedish style.

“A woman named Amalia Eriksson became a widow just one week after giving birth to her daughter, Ida,” Walldow explains. “And if being a single parent is tough nowadays, imagine what it was like then.”

Eriksson had a few special skills, and supported herself by making small pastries and snacks for weddings and holidays. Just for friends, of course:

It worked for a couple of years. And then little Ida came down with a severe cold.

“Amalia had no money for medicine, so she decided to make her own,” Walldow says.

Eriksson bought peppermint oil from the local pharmacy and combined it with sugar and vinegar, attempting to concoct an effective medicine that Ida would eat.

“And Ida just gulped down the medicine,” Walldow remarks. “And she started thinking, if a sick little girl takes her medicine with that sort of hefty appetite, then maybe even healthy people would give her a few kronor for it.”

So the mum wrote a letter to the mayor, requesting permission to start her own business – despite her gender. And the mayor agreed.

“She was the first real female entrepreneur in Sweden,” Walldow says, “and she died a very wealthy woman.”

More than 150 years later, Eriksson’s peppermint “medicine” is still a favourite of Swedish children – and people of all ages across the world, for that matter.

Buy your own Swedish candy canes at The Local Brands

“The key is vinegar,” he explains, referring to an ingredient not included in other candy cane varieties.  “The vinegar makes it softer and chewier.”

It also makes the life expectancy shorter – whereas American-style candy canes may last as long as four years, Walldow says the shelf-life of polkagris is just four to six weeks.

“It’s fresher and also richer.  It’s just as bad for your teeth, but it tastes better,” he laughs.

Rumour has it that Eriksson’s polkagris are also the origin of the candy cane’s famous red stripes. Until the 1900s candy canes were always pure white – but polkagris has always been striped in red-and-white.

“Although it’s just make-up,” the candy-maker informs, stating that the flavour is all in the white portion.

But there’s another mystery: why is it called polkagris? Poke what grease?

“You have to be a bit of a candy Sherlock Holmes, because it’s not written down,” Walldow chuckles. “But in the year 1859, when you went to the disco, you danced polka.”

As for the second part of the word, gris is Swedish for pig. But don’t start picturing dancing pork just yet.

“Pig is something special, that extra nice thing, like what you get on Christmas,” Walldow explains. “And in the Småland dialect spoken in Gränna, it also means a bit of candy.”

The little Småland town, located on the shores of Lake Vättern, became well-known for the candy, and today there are at least a dozen shops producing the sweets in Gränna – each with up to 60 different flavours, including wild strawberry, violet, salt licorice, and “Stockholm”, a blend of raspberry and salt licorice.

“They produce 10 million candy canes a year, all handmade,” he says. “People sure do love their sugar.”

Walldow and his friend Damo Sundvall runs the first polkagris store located outside of Gränna, right in the heart of Stockholm’s Old Town.

“Three and a half years ago I got fed up with my career in advertising. I didn’t want to sell junk anymore. I decided I’d rather sell medicine,” says with a grin.

Sundvall was also fed up with his job, and as both he and Walldow had their first job making polkagris as teenagers it didn’t talk long for the guys from Gränna to cook up a plan.

“Life as a candy maker is sweet,” Walldow jokes. “We don’t just sell candy, we sell a whole experience. We really want to tell the story of Amalia, bring visitors into her house, into her kitchen.” Customers to the shop can taste and buy all sorts of Swedish goodies, including traditional polkagris – peppermint flavoured – and other kinds of caramels, treats and even tea.

In addition to seeing how it’s made right before their eyes, visitors can opt for a tour where they can make their very own polkagris to take home.

“When people tell me they don’t like candy canes, I just say, ‘Wait until you try this,’” Walldow says with delight.

“When you can get fresh candy canes straight from the source – my goodness, there’s nothing better. We change people’s minds every day – we even change Americans’ minds about licorice. It sure leaves an impression. It’s a tasteful and a tasty memory.”

This article is presented by The Local Brands. Shop here. 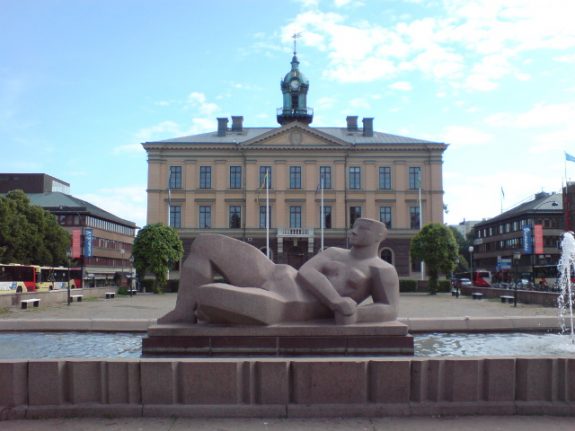 EDUCATION
This is officially Sweden’s best city for students 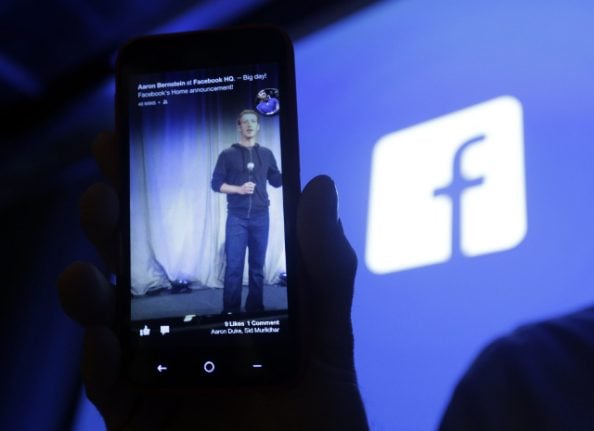 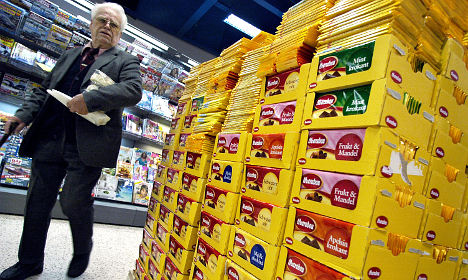 Because the list is not confined to Swedish brands, a few international giants have also made the cut. But most of the top performers are Swedish-born. Here’s the countdown.

A booze behemoth beloved by beer-lovers and bag-in-boxers. Foreigners sometimes find the strict opening hours and monopoly status hard to take, but most Swedes like and trust their state-owned alcohol stockist, and it shows. Delicious bars of Swedish chocolate. Mmmm. The sweetest thing ever to come out of Sundbyberg is 100 years old this year.

If you’ve ever bought or sold anything in Sweden then chances are you’ve been on Blocket. Some people go in there and never come out again.

The affirmative washing up liquid always puts a positive spin on dish-washing. It’s the Swedish version of Fairy.

If you don’t know what this is, well hard cheese. Is what it is. From the Västerbotten region in northern Sweden. It deserves its place even though we don’t quite know how it scraped onto a list dominated by corporate giants. This South Korean multinational makes a lot of things that Swedes like.

Maker of tyres and ranker of swanky restaurants. French.

A place where families go to disintegrate. After the mental collapse come the meatballs. Thomas Löfqvist/Sydsvenskan/TT

A dominant supermarket chain claiming 50 percent market share in Sweden. Its stores are run by franchise holders. The name stems from the merger in 1838 of four wholesalers, whose owners clinked glasses over dinner and resurfaced under the name Inköpscentralens AB, or Ica for short. Not the Irish Countrywomen’s Association. 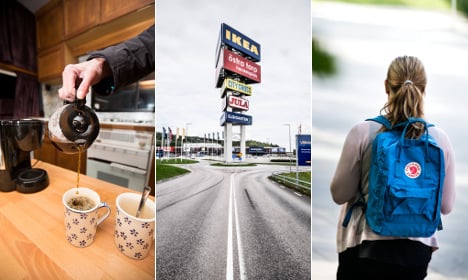 IKEA
These are the brands Swedes love the most